China, Japan Agree to Set Up Military Hotline Amid Tensions Over Disputed Waters 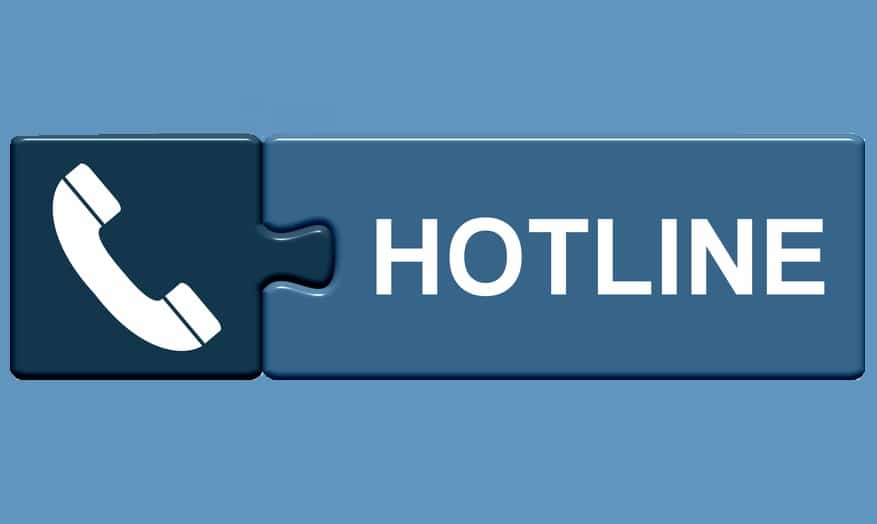 Tokyo and Beijing agreed to set up a military hotline, forming an emergency communication process to defuse possible crises over the disputed Islands and the Taiwan Strait.

A military hotline between China and Japan was under consideration for more than 100 years. The sides had agreed to set up one in 2007, but the plans failed. 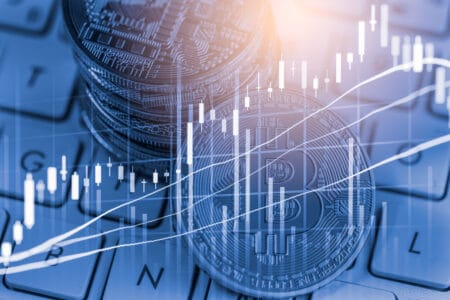