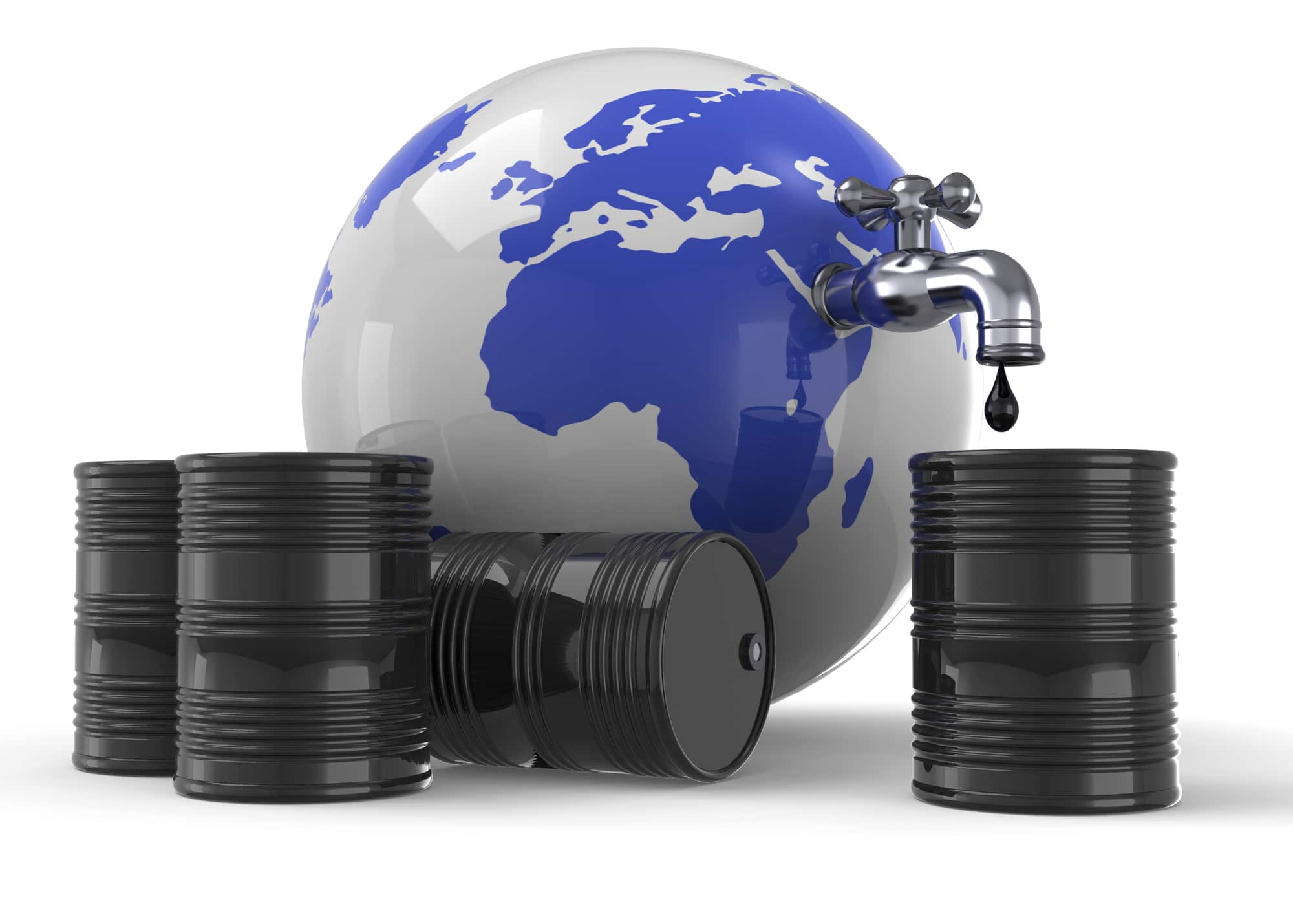 China to release crude oil from its strategic reserves around the Lunar New Year holidays as part of a coordinated effort by the US and other major consumers to reduce global prices.

President Biden and senior officials discussed the possibility of a coordinated release of crude oil stockpiles with close allies, including Japan, India, South Korea, and China.