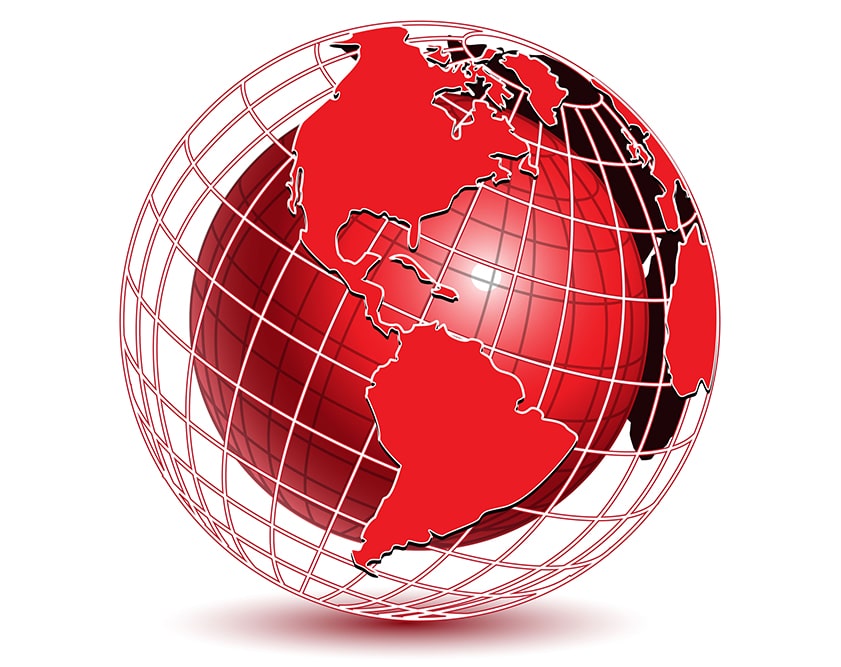 Afghanistan is estimated to possess trillions of dollars worth of rare-earth metals, and countries such as China looking to pounce in on the country must comply with international guidelines.

Rare earth metals in Afghanistan are estimated to be worth between $1 trillion and $3 trillion in 2020. The rare earth elements include lanthanum, gold, silver, mercury, and cerium among others.