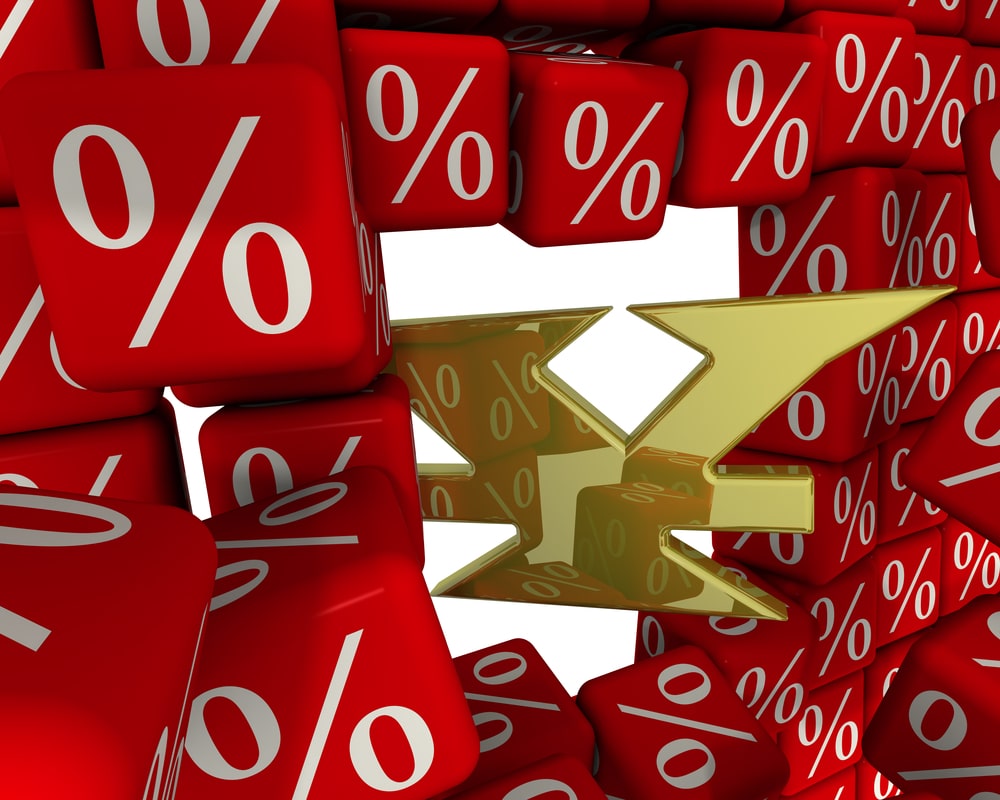 China’s dovish switch is dividing the market over concerns of economic downturn and how far the central bank is willing to loosen its policy.

Chinese benchmark interest rate is becoming less important to PBOC over time. Recently, the Central Bank has adopted a flexible policy rate in adjusting the borrowing costs in the economy.