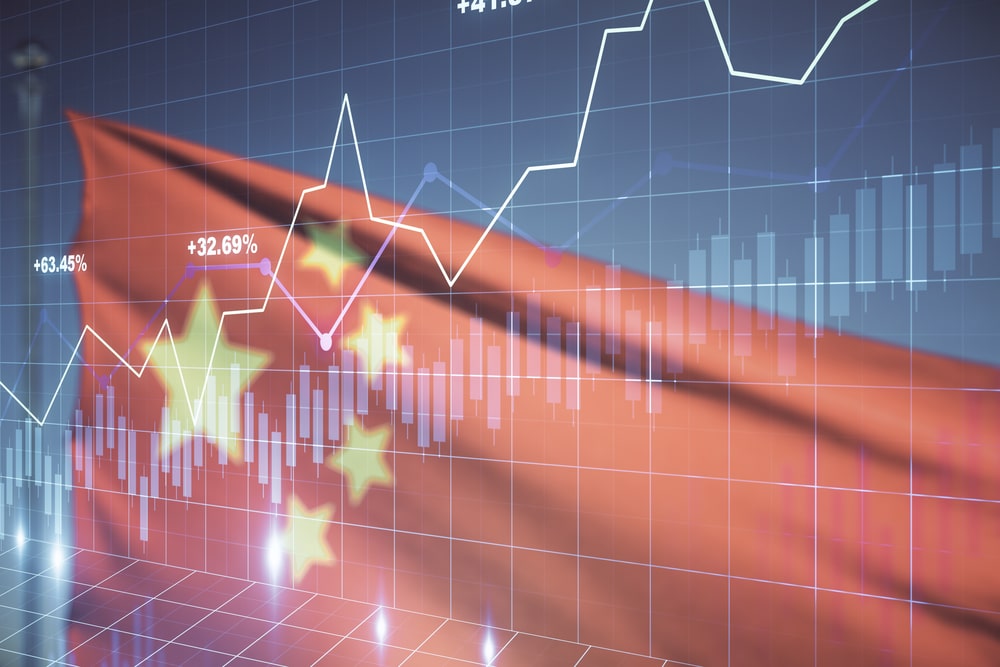 China will double the allowed trading range between its currency and Russia’s rouble to boost trade between the two countries as the Russian economy struggles from sanctions.

After the recent sanctions were imposed, Chinese state media have indicated the opportunity for the nation to boost the use of its own cross-border payments system.