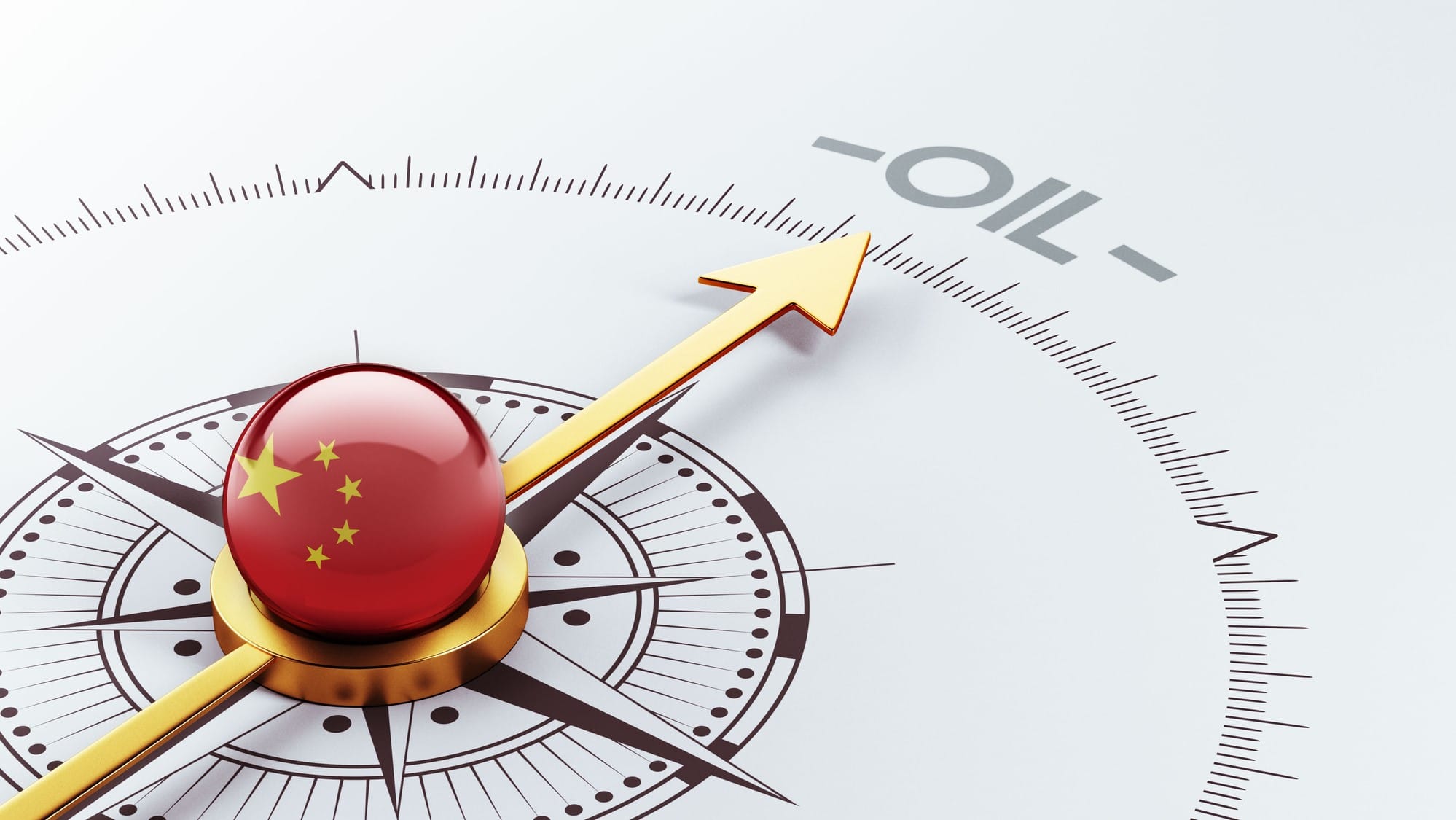 China announced that it will make the first sale of oil from its strategic reserves on September 24, which is an unprecedented intervention to lower prices.

China has held up a 220 million barrel reserve of the commodity over the last 10 years. The Chinese buffer differs from strategic petroleum reserves, SPR, held in the U.S. and Europe, which are only tapped during supply outages and wars.