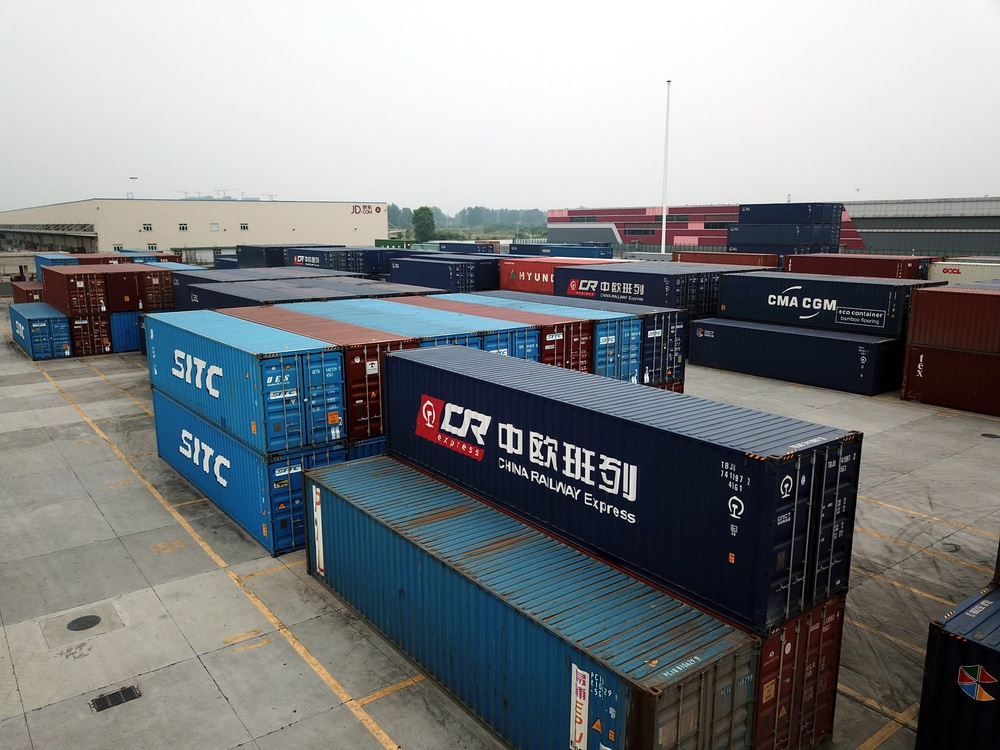 China’s trade is expected to worsen in the second quarter, with its imports expecting an unexpected decline in March.