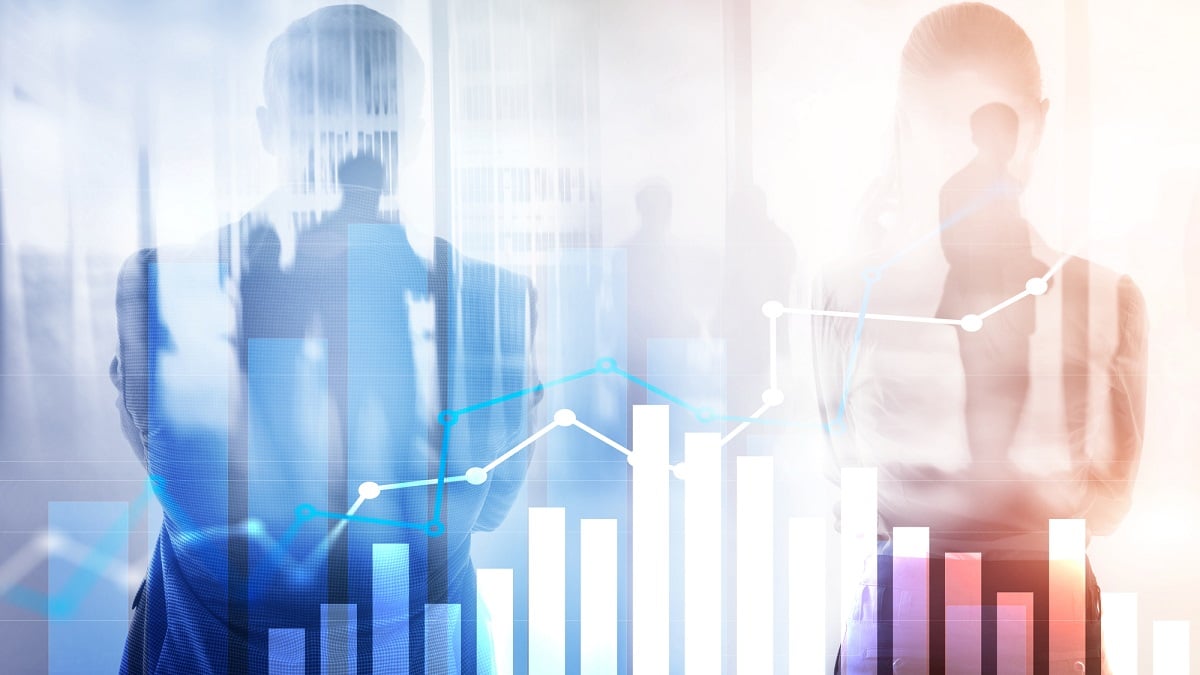 American multinational investment bank Citigroup Inc. has unveiled its preferred bidders for its consumer assets in Asian markets, in line with its exit from the market.

Citi earlier said it expects to exit from 13 consumer franchises across Asia and Europe, the Middle East, and Africa, which will release some $7 billion of tangible common equity.