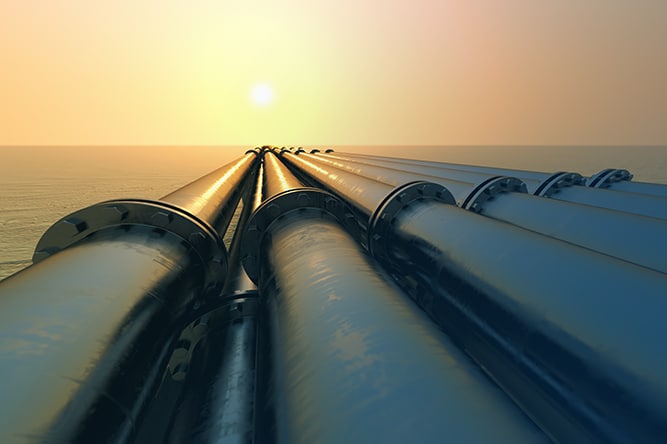 The shortage of carbon dioxide in the UK, threatening industries ranging from healthcare to food, is spilling over into Europe.