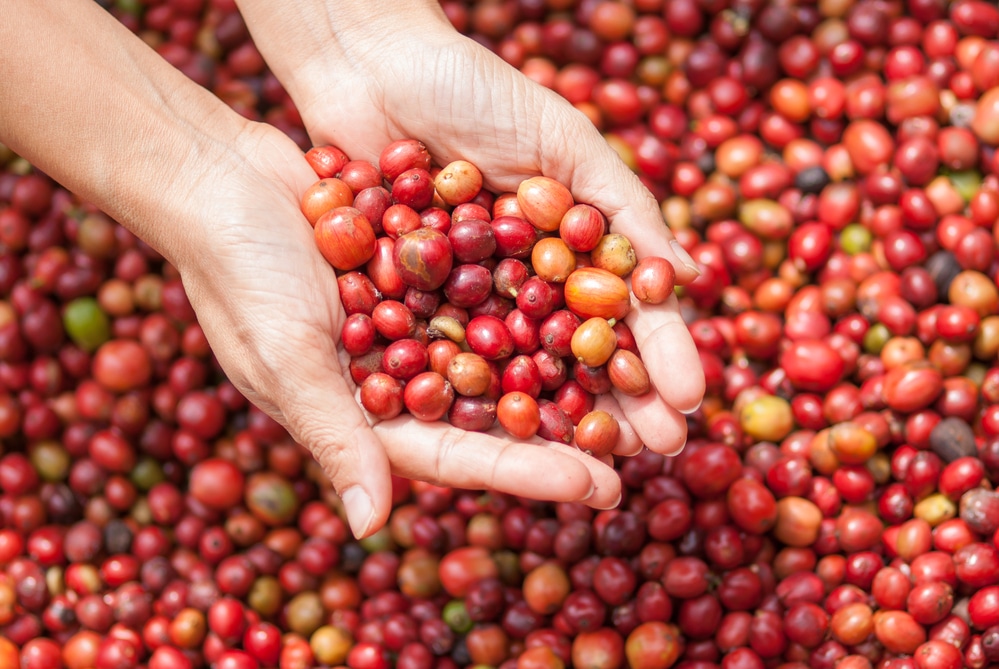 Coffee futures prices rose to the highest level in 10 years amid shipping constraints and a decline in inventories.