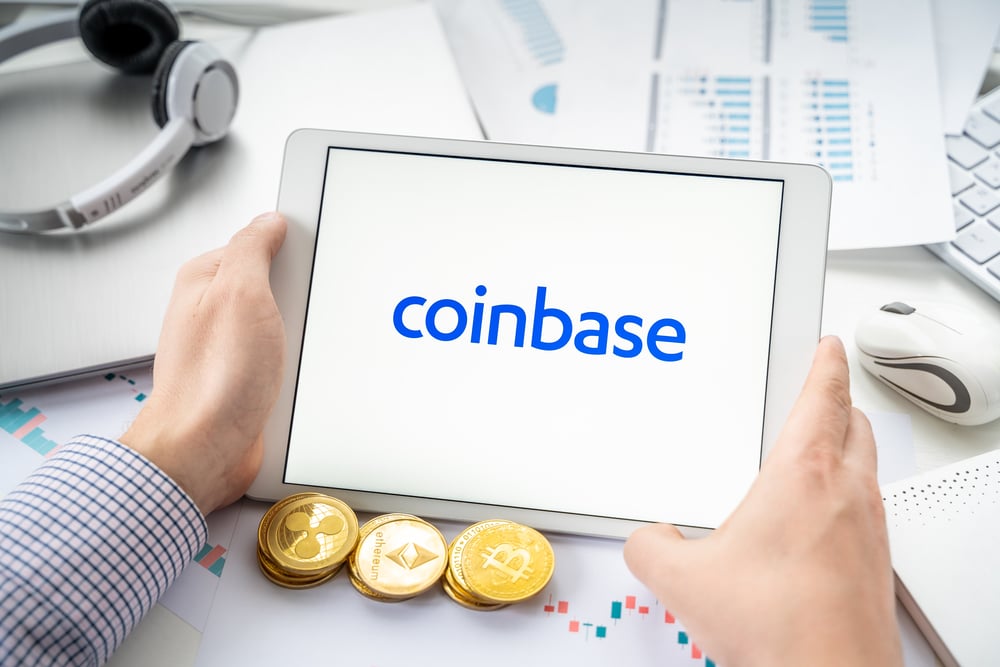 Coinbase CEO Brian Armstrong has shown support for Ripple in their struggle against the U.S. Securities and Exchange Commission.

Despite ongoing legal challenges, XRP has remained resilient, with crypto investor Mike Novogratz noting that the crypto has nearly tripled in value since the SEC filed its complaint.