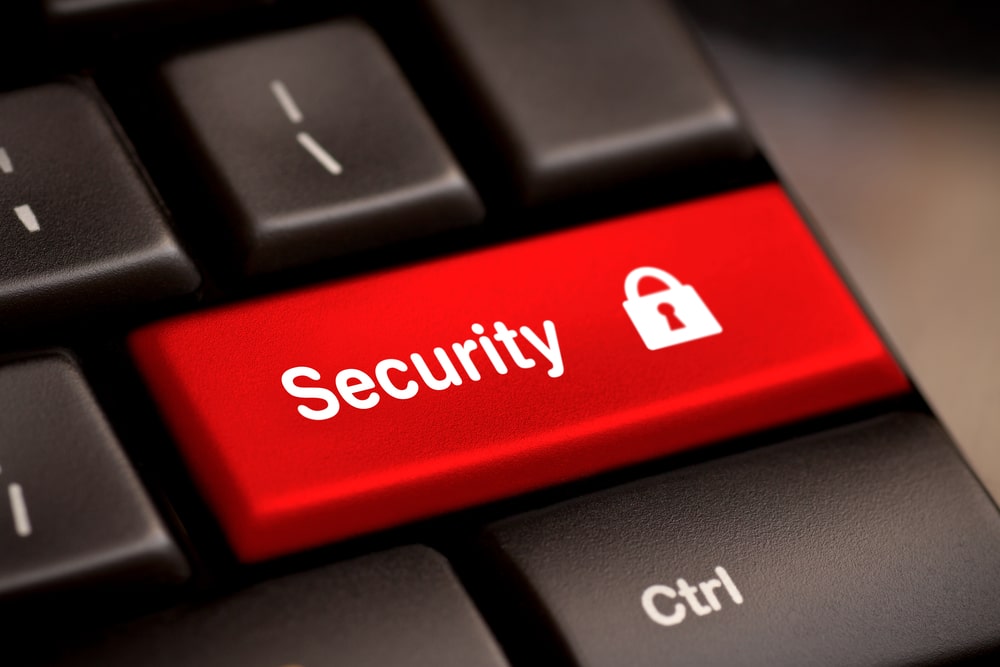 CoinDesk is now party to the proceedings on the documents regarding the $78.4-billion worth of stablecoins after requesting the records on the matter.

CoinDesk’s Freedom of Information Law (FOIL) request was initially rejected by the NYAG, which it later appealed, and the decision was reversed.
Source: CoinDesk