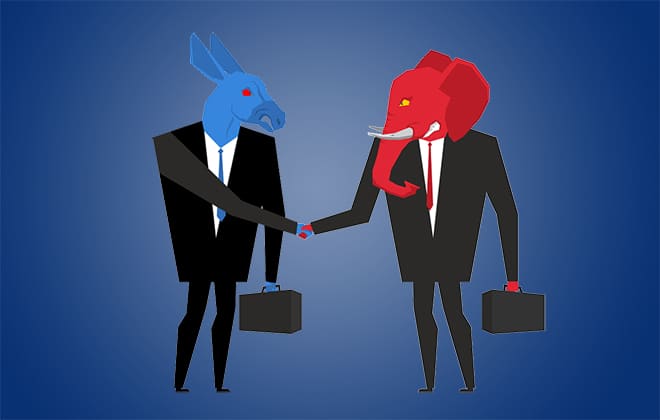 US Democrats and Republicans in Congress came to a consensus on Thursday to extend government funding that was to end at 12.01 a.m. on Saturday.

A government shutdown would have prompted furloughs for numerous federal workers, although critical functions such as benefit payments and military were to be unaffected.