Consumer Sentiment Plunges to Decade-Low as Inflation Continues to Accelerate 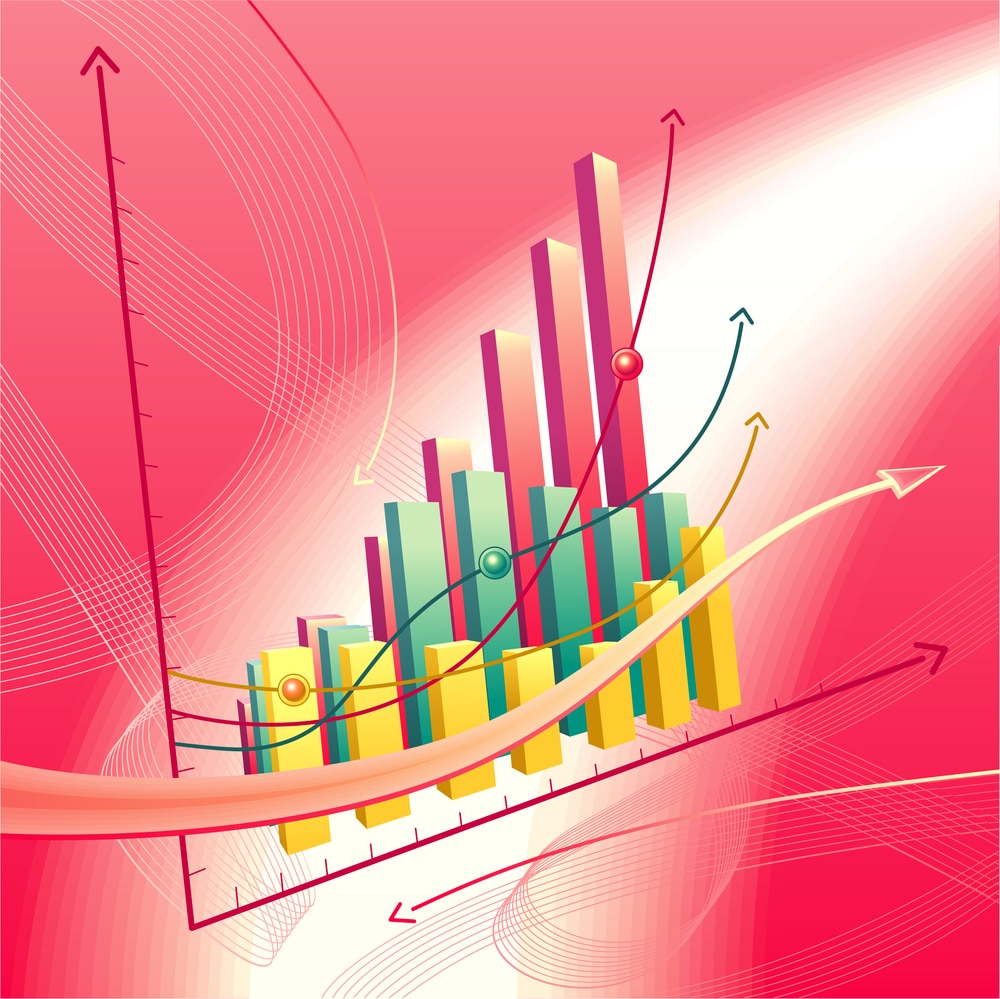 Consumer sentiment plummeted to a decade-low in February, due mainly to the impact of inflation among households during the month.

The tensions are widely expected to increase energy prices, but the size and length of the possible hikes are still uncertain.