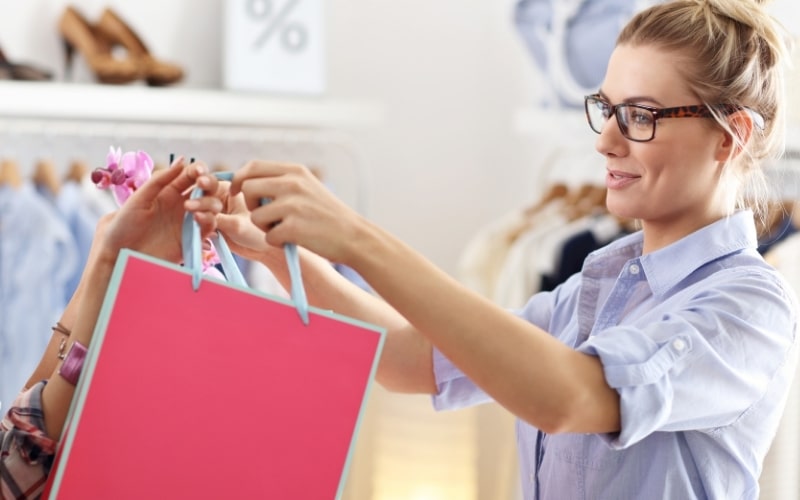 Surveys of Consumers chief economist, Richard Curtin noted despite a slight decrease in consumer sentiment in late June, it improved by 3.1% from May.

As many consumers were optimistic about the potential end of the pandemic, some were concerned by the risks posed by the emerging covid variants.