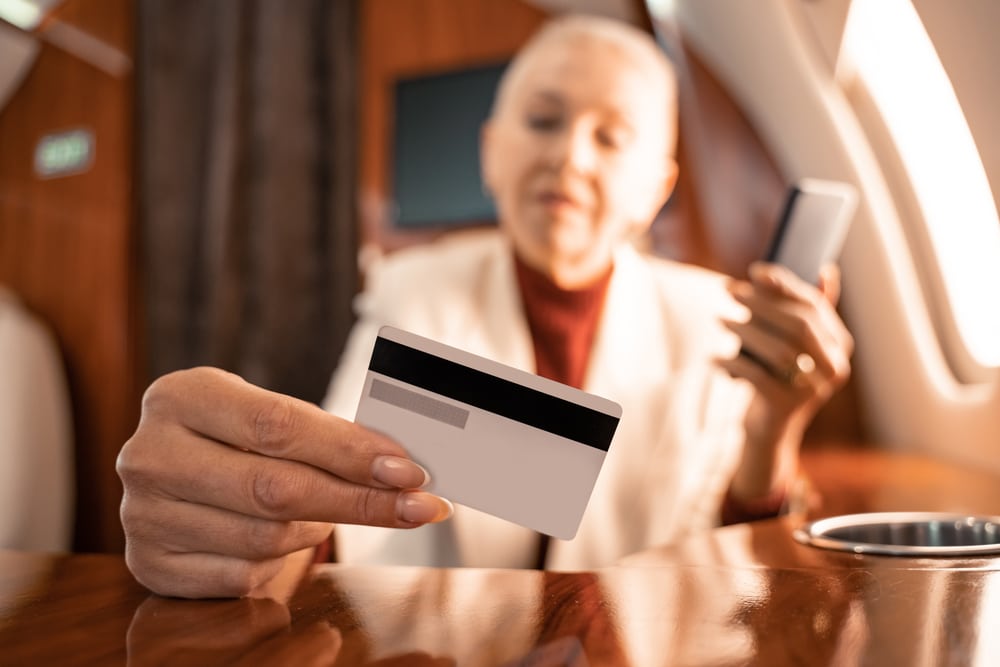 Credit Suisse expects to incur losses in the last three months of 2021, due to fresh impairments and another write down.