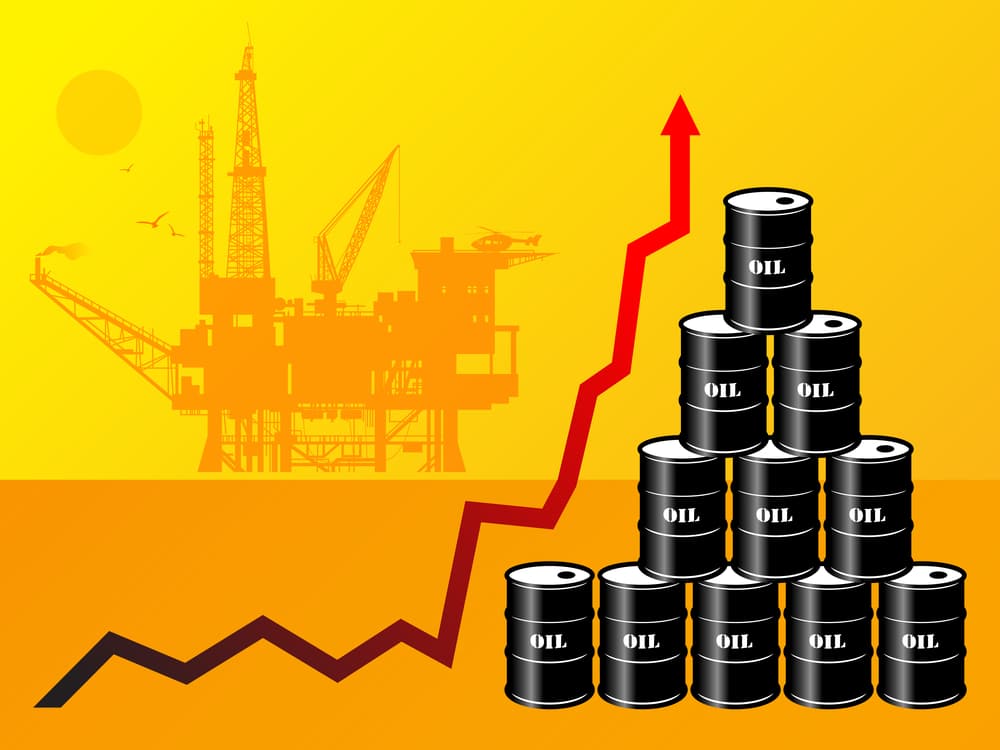 U.S. oil stockpiles rose more than anticipated, up by 3.291 million barrels last week, compared with analysts’ estimates for a build of 2.225 million barrels.

Total products supplied during the last four-week period stood at around 20.4 million barrels per day, an increase of 7.9% from the same period in 2020.