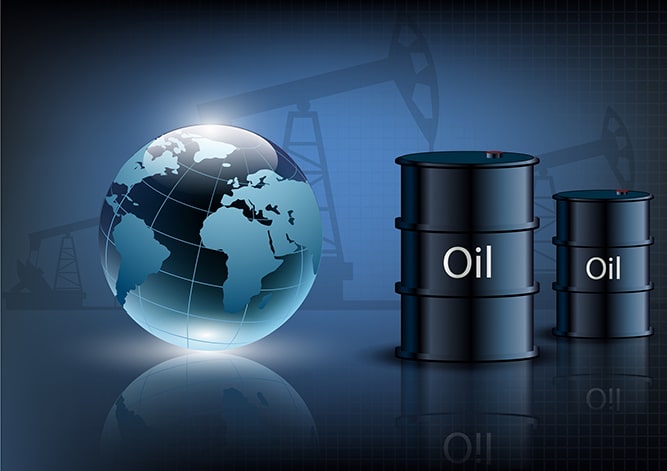 Pemex has been criticized for not investing enough funds in upstream exploration to find new reserves at existing projects. Mexico has cut its target output for the medium term to 1.75 million b/d until the end of 2022.