Crypto Set to Be a Form of Currency in Russia 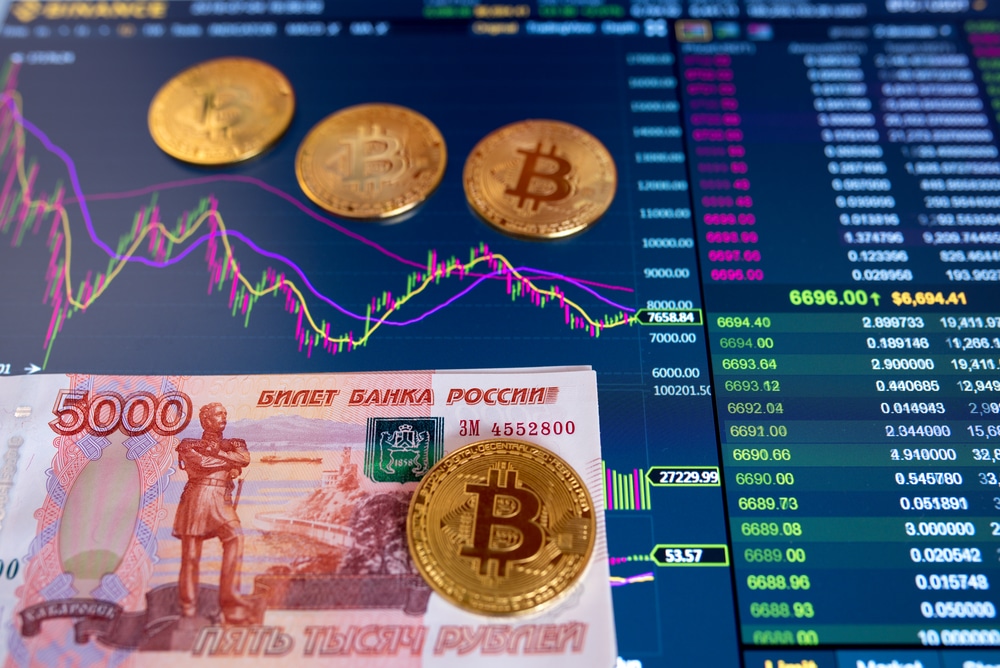 Russian regulators have agreed to establish a framework that would acknowledge cryptocurrencies as a form of currency, the government announced.

The development comes a month after the Bank of Russia proposed a ban on cryptocurrency mining and several operations.