Cuba to Authorize Cryptocurrencies “for Reasons of Socioeconomic Interest” 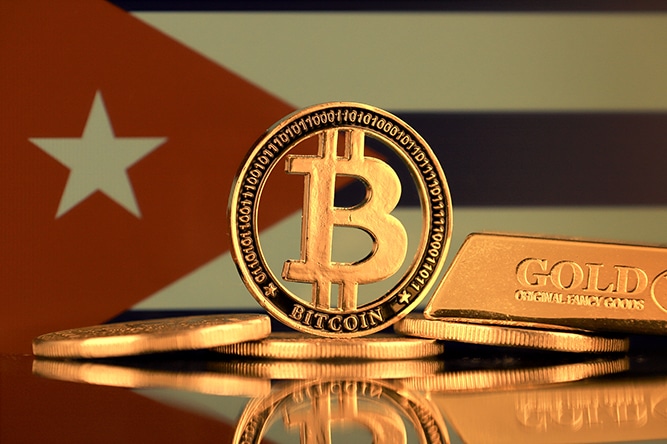 Cuba’s government announced on Thursday that it will recognize and regulate cryptocurrencies for payments on the Island.

The resolution states that the Central Bank can authorize the use of cryptocurrencies “for reasons of socioeconomic interest” but with the state ensuring that their operations are controlled. The operations could not involve illegal activities.