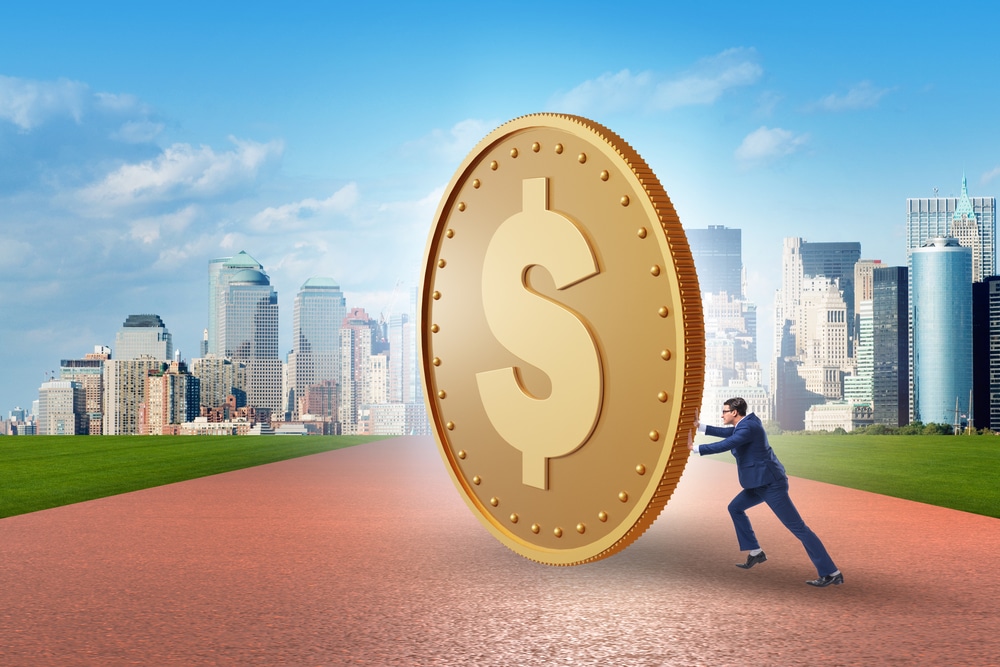 U.S. President Joe Biden will be potentially unable to keep one of his main campaign promises due to unyielding resistance among some in his party to raise taxes.

The setback is ironic because Trump’s tax cuts were historically unpopular as they directed many benefits to high-earning taxpayers and large companies.