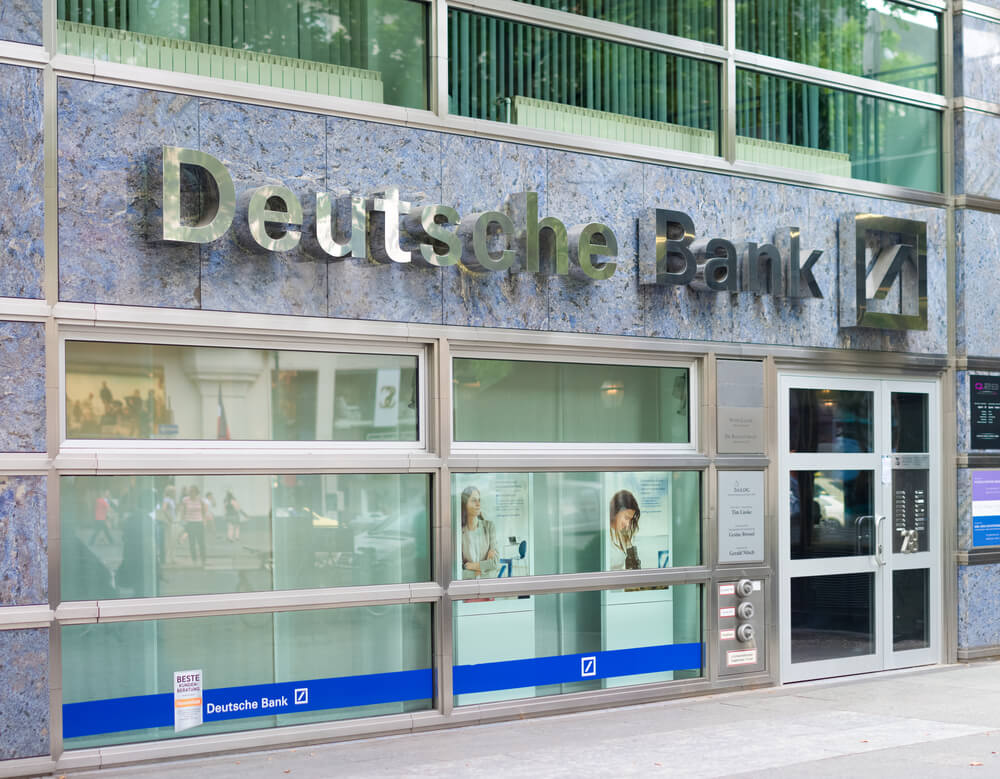 Deutsche is looking into the claims but noted that only a “limited number” of clients are affected by the investigations.