U.K Seeks Feedback in Push for a Digital Version of Pound 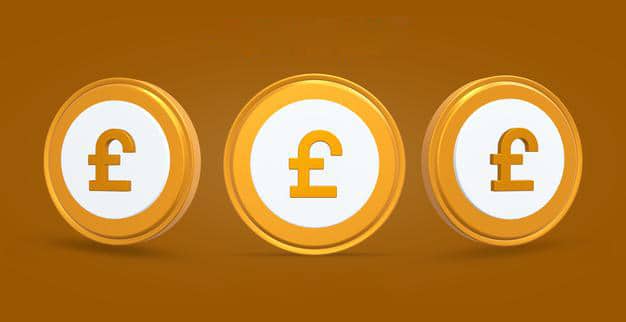 A digital pound could soon be a reality as the Bank of England is currently exploring its practicalities, benefits, and risks.

BOE estimates that about 20% of retail money deposits in the U.K will be in digital form