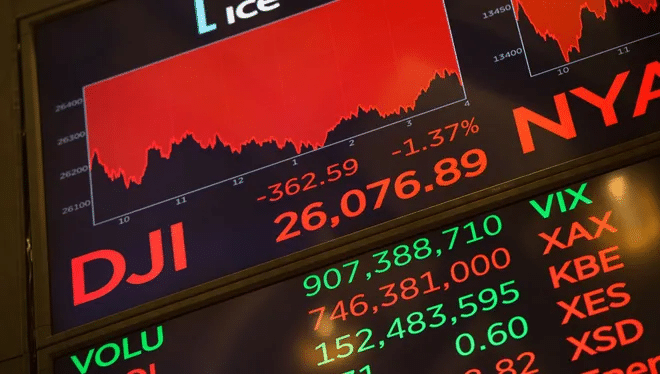 DJIA losses accelerated as Fed Chair Powell stated his support for “front-end loading” of interest rate rises, including a possible 50 basis point move in May.

Powell stated that “returning inflation to the 2% target” is a critical policy necessity. He went on to say that “absolutely essential” pricing stability is needed to ensure labor market stability and overall economic stability.

US treasury on high

The opinions of Fed members from across the policy horizon on the next few meetings remain quite consistent. This is particularly true for May, when we may expect a 50-basis-point increase and the beginning of balance-sheet contraction.

Investors are especially concerned about the potential drag on economic development that growing inflation and the Fed’s efforts to curb these price pressures may have. So, the markets will take fresh impetus from the Fed policies.

At the end of Thursday’s session, DJIA closed the day at 34792, dropping 368.03 points. The index is slightly below its 100-day MA on the daily chart, and the RSI points downwards.