Dollar Dominance to See Pressure from Sanctions on Russia 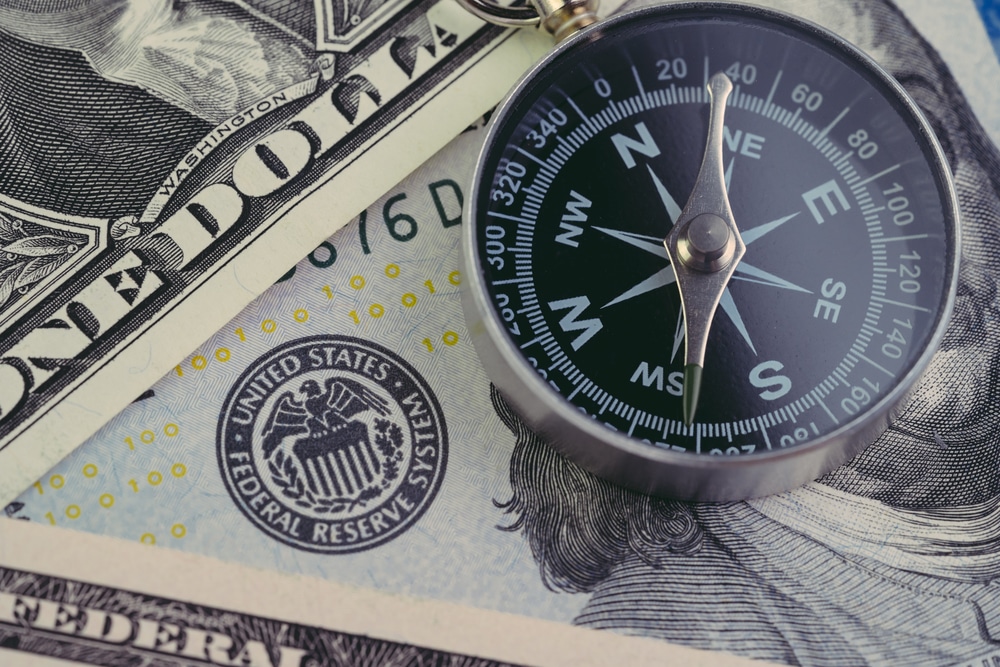 The dominance of the US dollar in international trade could weaken further due to the financial sanctions slapped on Russia amid its ongoing conflict with Ukraine.