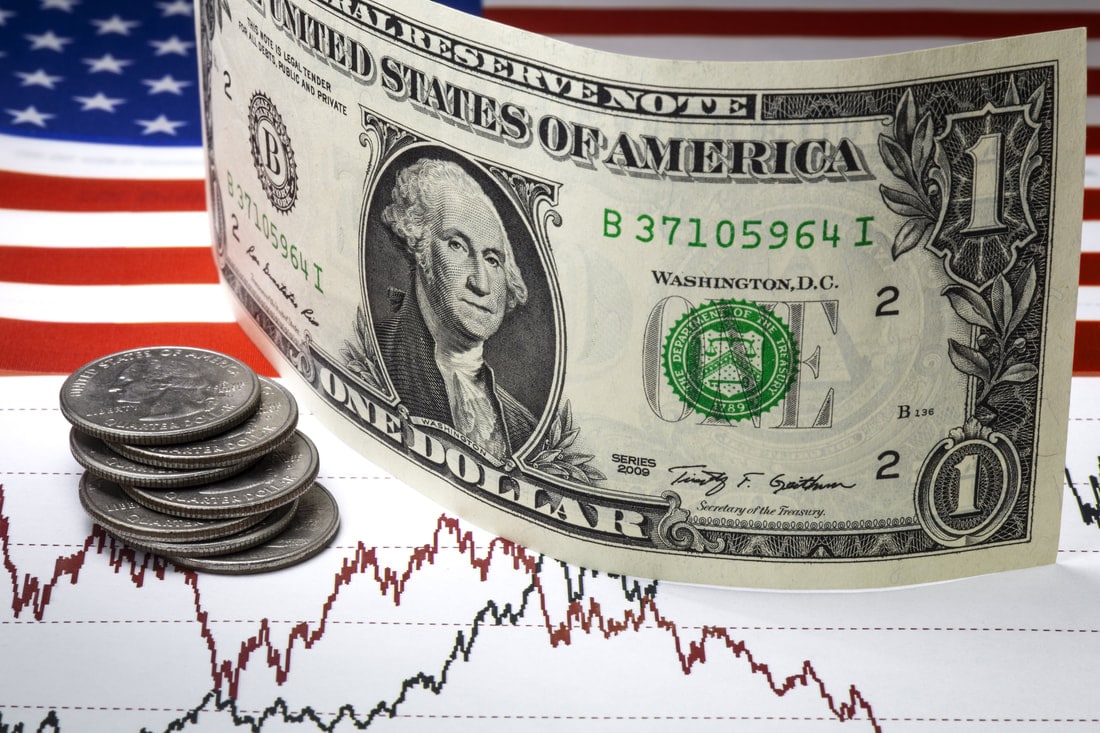 On Thursday, Aug 26, the US dollar index dropped slightly after relatively disappointing data on US GDP and jobless claims.

The global financial markets are eying on Fed Chair Powell’s speech that primarily depends on the economic performance of the US. Hence, secondary economic data are necessary to watch ahead of Powell’s speech.

According to the latest figures, the economy grew 6.6% in the second quarter. While this was better than the original 6.5% estimate, it was worse than the 6.0% average.

Following the latest retail sales data release, the Australian dollar declined during the Asian session on Friday, Aug 27. Overall retail sales declined 2.3% in July after falling 1.8% the previous month. The decline was more significant than the 2.3% average estimate and was caused by recent blockages.

The China Industrial Profits Data for July showed 16.40% growth, down from 20.0% growth the previous month. Over the past year, profits have risen by 57.3%.

Due partly to the Federal Reserve’s boost and better-than-expected results from another US GDP revision in April-June, the S&P 500 managed to close above 93.00 on Thursday after four consecutive daily pullbacks.

Bullard (dove, voter for 2022), president of the St. Louis Fed, predicts that the current contraction will end by the first quarter of 2022. However, KC Fed E. George (Hawk, 2022 voter) and Atlanta Fed R. Kaplan (Hawk, 2023 voter) both expressed concerns about the “impending housing bubble.”

Likewise, US bond yields rose to new highs around 1.38 percent along with the dollar’s uptrend.

Inflation data recorded by the PCE will dominate the US data center, followed by personal income/expenses, trade balance results, and consumer sentiment.

As for investors, they’ll be watching Fed Chair Powell’s speech at the Jackson Hole Symposium on economic prospects, in which QE easing will be discussed.

The 4-hour chart of the DXY index tells that the 50-period SMA caps the price. The price is now falling below the convergence of 20-period and 100-period SMAs on the same chart. The index may find some support near the 200-period SMA around 92.70. Further bearish momentum can see 92.46 as the next support, a swing low of Aug 21.