DXY Forecast: Index Looking for Direction Ahead of Key Data 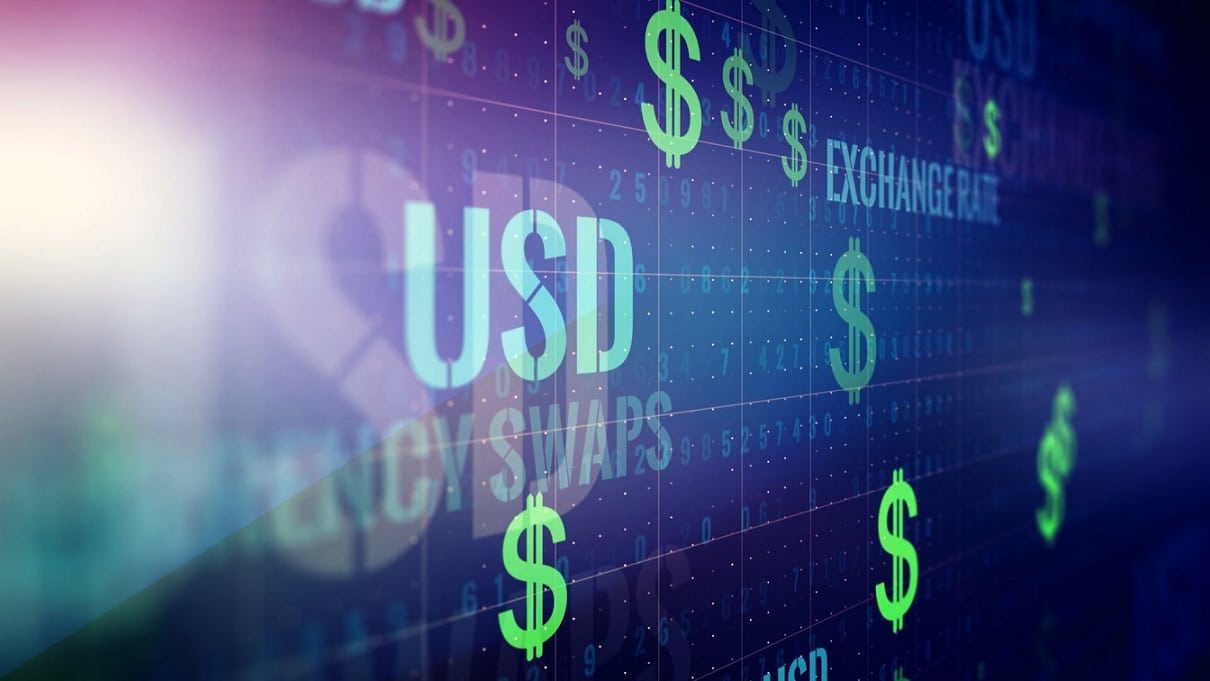 On Thursday, October 28, DXY found its direction below the 94 levels.

On Thursday, the greenback keeps the cautious note and hovers between 93.8 and 93.9 levels.

Following Wednesday’s downtick, the index alternates gains and losses, always keeping an eye on the performance of US cash markets and broad risk appetite patterns.

Indeed, while yields at the front end of the curve continue to rise far beyond 0.50 percent — levels last seen in March 2020 — the belly of the curve is trading around 1.55 percent. Thus, the long end is trading well above 2.00 percent.

Meanwhile, short-term US T-bond rates are rising, while the 10-year reference is falling, flattening the yield curve and strengthening the greenback.

Durable Goods Orders fell 0.4 percent in September, compared to a market projection of a 1.1 percent decrease. From $89.4 billion, the foreign trade imbalance grew to $96.3 billion. The US Dollar Index (DXY) closed little changed for the second day in a row below 94.00.

The White House and congressional Democrats hurry to finalize an agreement on their major domestic spending bill as President Joe Biden prepares to leave on Thursday for a week of talks in Europe.

If they succeed, House Speaker Nancy Pelosi intends to introduce a counterpart bipartisan infrastructure package to vote on the House floor before the president departs for Rome.

On the calendar, ahead of Wall Street’s start, investors will examine advanced third-quarter US economic growth numbers for hints on the rate of recovery in the world’s largest economy following a jump in Covid-19 infections.

The index loses some ground due to the lack of follow-through following the recent breakthrough of the 94.00 barriers. However, the favorable performance of US rates and encouraging Fed statements about the commencement of the tapering process as early as November or December suggest that the tapering process will begin soon, bolstered by the latest comments by Chief Powell.

Furthermore, the increased likelihood that high inflation will persist for longer is one of the fundamental drivers of the dollar’s positive outlook in the near-to-medium term.

DXY is above the 100-day moving average on the daily chart, and the MACD is currently trading at its neutral level.