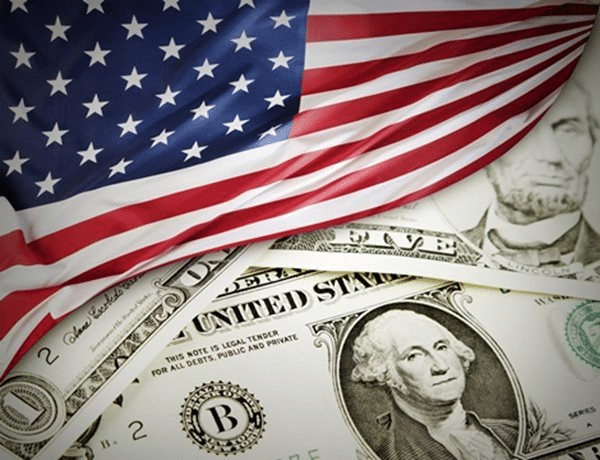 During early Friday, DXY remained on the offensive near the yearly high of 98.00.

According to Ukrainian authorities, Russian soldiers seized Europe’s largest nuclear power facility after a building was set ablaze amid a severe battle with Ukrainian defenders.

Following that, Ukraine’s Foreign Minister Dmytro Kuleba verified the plant’s fire, adding, “Fire has already erupted. It will be ten times the size of Chernobyl if it explodes.”

Nuclear fallout is causing concern in the markets. The danger is that a miscalculation or overreaction occurs, prolonging the war. The US Dollar Index is trading near 98.00, its highest level since Mary 2020, as markets remain risk-averse early Friday.

In response to mounting inflation fears, Fed Chair Jerome Powell repeated his support for a 0.25 percent rate hike on Thursday, actually indicating preparedness for a 0.50 percent rate hike at the March meeting.

In addition, even though the US ISM Services PMI fell for the third month in a row in its most recent report, the second-tier job data and Factory Orders were both positive.

What to expect from today’s NFP?

On the other hand, the February jobs data reveal almost nothing about the economic consequences that the Ukraine conflict may bring.

The EUR/USD fell to its lowest level in 22 months near 1.1000, weighed down by broad-based dollar strength, Powell’s hawkish tone, and a gloomy market mood. Following the selloff in the Asian session, the pair made a technical reversal, although it remains in negative territory below 1.1030.

GBP/USD is under mild negative pressure following Thursday’s losses, although it remains above 1.3300 for the time being.

On the calendar front, today we have NFP.

A negative NFP data will damage the market’s fed funds expectations for the year, continuing the stronger dollar and Treasury safety trades, given the Ukrainian war’s unknown and potentially dangerous economic consequences. Conversely, a strong NFP will do nothing to quell the raging storm in Ukraine.

During the early European session, DXY is looking to stay above the 98-mark. So far, the index has risen 0.10%. The index is now trading above the 98.05 level.

On the flip side, the next support for the index lies around 97.80. If the index slips below this level, we can see a downward movement towards the 97.40 level.