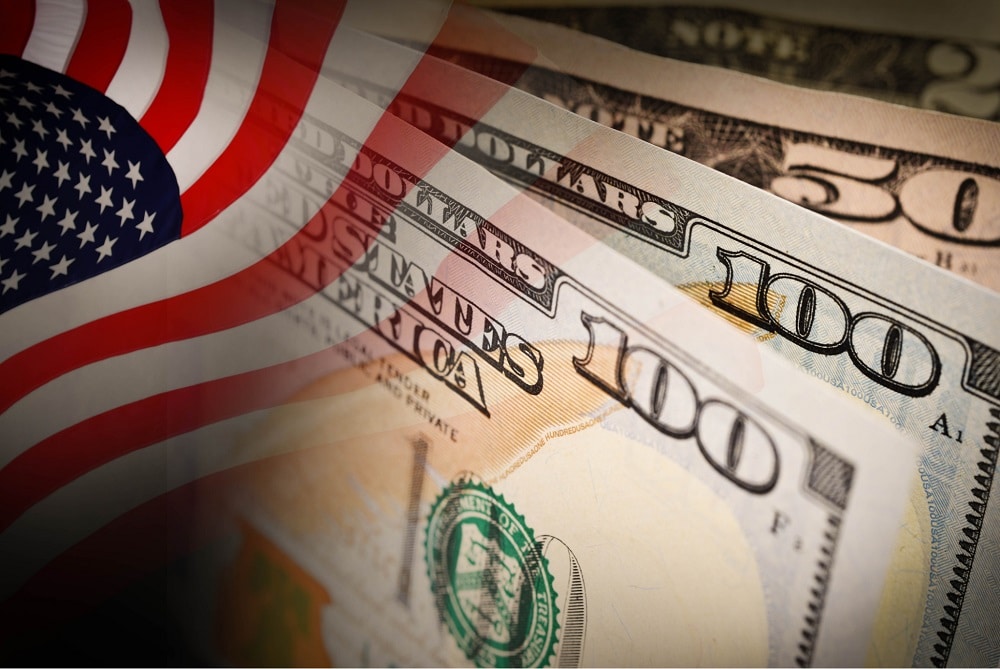 On Friday, the dollar recovered some of its previous two-day losses. The index is now trading above 95.80 and looking for key Fedspeak for direction.

On Friday, the dollar consolidates its previous lows with a gain of 0.31%. Although the index recovered fully from its recent highs crossing 96.20, it is eyeing key speech for further movement.

The dollar index followed US Treasury rates and inflation expectations to record a prior decline before talk of US stimulus, and a spike in the inflation index drew back currency buyers.

Inflation expectations in the United States have decreased from an 11-year high in the previous two days due to conflicting US data and ambiguous statements from Fed members.

In addition, according to the White House, the Build Back Better (BBB) plan will cut the deficit by $112 billion over the next decade. The passing of the climate and social spending bills is more likely as a result of this.

Not just at home, but stimulus talk from China and Japan boosts inflation expectations and favors US Treasury rates and the US Dollar Index.

On the other hand, Japan is set to spend 56 trillion yen ($490 billion). At the same time, China plans to implement further steps to reduce taxes and fees by 500 billion yuan ($78.34 billion) or more in due time.

Another factor limiting movement is the assumption that US President Joe Biden would choose his Fed nominee before Thanksgiving on November 25, with chairman Jerome Powell and Governor Lael Brainard as frontrunners.

However, the DXY bulls are being tested by a lack of key data/events and recently mixed remarks from Chicago Fed President Charles Evans.

Nonetheless, the greenback is on track to achieve its fourth weekly gain, taking it to the best levels in 16 months.

DXY regained its previous two-day lows at the start of the Asian session and is moving upwards in the earlier European session.

The index is above its 100-day MA on the daily chart, and the MACD is pointing upwards.

On the flip side, the next support for the index lies around 95.42. If the index slips below this level, we can see a downward movement towards the 95.31 level.