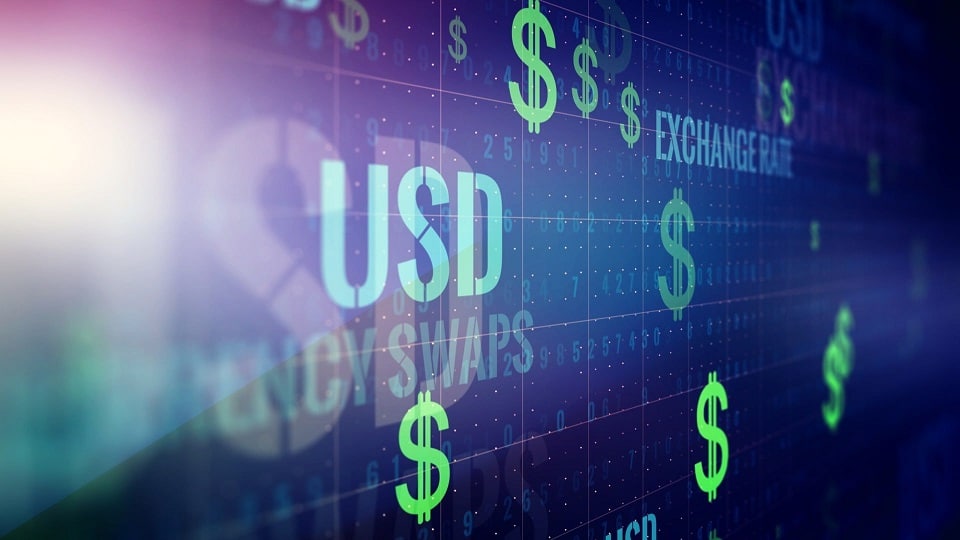 On Friday, December 3, the dollar is up by 0.17%, heading into the European session. The index is now waiting for today’s NFP for fresh impetus.

Despite market players’ continued caution ahead of the key publication of the monthly US job market report, the index appears to be extending its weekly rebound.

On Friday, the dollar soared versus its more risk-averse Australian and New Zealand equivalents, ahead of critical US jobs data that might pave the way for early Fed rate rises.

On Thursday, Fed members spoke out in support of Chair Jerome Powell’s hawkish attitudes, with San Francisco Fed President Mary Daly suggesting that it may be time to “start crafting a plan” to raise interest rates to battle inflation.

The dollar’s current price action comes amid a mixed performance in the US cash markets, where 2y note rates have climbed over 0.62%, while yields on the 10y and 30y notes are under modest downward pressure.

The global expansion of the Omicron Covid-19 variation boosted safe-haven currencies like the dollar and the yen while putting pressure on riskier currencies. Omicron has swiftly established itself as the dominant strain in South Africa, initially detected last month.

It has already been discovered in five places throughout the United States, including Hawaii.

Senate voted to avoid the shutdown

The US Senate has approved the plan to avoid a government shutdown over the weekend. The Senate passed a bill to finance the US government by a vote of 68-29.

The preceding statements have had little effect on the US dollar index, now trading over 96.

Key Data Releases from the US

On the docket, we have non-farm payrolls, unemployment rate, factory orders, and ISM non-manufacturing.

The dollar has recaptured the 96.00 level and appears to be continuing its weekly comeback but at a slow pace.

The greenback is supported by the re-emergence of risk aversion in reaction to Omicron fears, Fedspeak in favor of a quicker tapering pace, and the likelihood of a Fed rate hike sooner than expected.

It comes amid an ambiguous performance across the curve in US rates and the higher-for-longer narrative around present strong inflation pressures.

DXY is trying to reach the November 26 level, reaching a high of 96.77. The index is now moving upwards in the earlier European session.

The index is above its 100-day MA on the daily chart, and the MACD is above the neutral level.

On the flip side, the next support for the index lies around 95.67. If the index slips below this level, we can see a downward movement towards the 94.96 level.