DXY Forecast: Index Stays Above 96 Ahead of Us Key Inflation Data 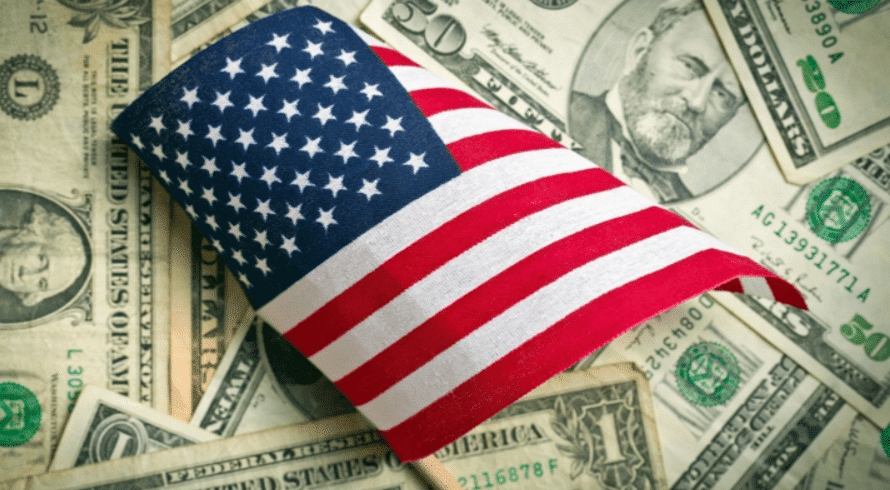 On Friday, December 10, DXY is up by 0.08% at the start of the European session. The index is now waiting for today’s key inflation data for fresh impetus.

The index hits an intraday low of 96.20, consolidating the previous day’s large gains on early Friday. Thus, the greenback index has had a weak result, down 0.02 %, as market participants become cautious ahead of critical US inflation data.

The previous day, DXY rose the highest since November 24 as a risk-off sentiment supported the dollar’s safe-haven demand.

It is fell to its lowest level since 1969, at 184K vs. 215K anticipated and 227K predicted, raising the prospect of a speedier tapering by the US Federal Reserve.

Leading banks such as Goldman Sachs, Morgan Stanley, and JP Morgan are among the Fed hawks who foresee additional rate rises in 2022 and 2023. A recent downturn in US inflation expectations, as assessed by the 10-year breakeven inflation rate reported by the St. Louis Federal Reserve, has impacted the index.

The market’s worry about the scheduled data and expectations that the mounting virus issues may force the Fed to intervene have recently posed a challenge to the DXY bulls.

It’s worth mentioning that speculation about China’s Evergrande and Kaisa’s imminent defaults joins the Sino-American friction to add to the risk triggers, assisting the DXY to remain stronger.

The US’s assistance for Ukraine in its conflict with Russia and the Washington-Israel negotiations to transmit Tehran’s diplomacy were similar.

Key Data releases from the US

On the calendar, we have all-important US inflation data today.

Some of these days, the US Consumer Price Index and the preliminary reading of the Michigan Consumer Sentiment Index will be critical in forecasting short-term DXY movements.

The index is trying to reach the December 7 level, going above 96.60. The index is now moving upwards in the earlier European session. It is above its 100-day MA on the daily chart, and the MACD is neutral.

On the flip side, the next support for the index lies around 96. If the index slips below this level, we can see a downward movement towards the 95.78 level.