DXY Forecast: Index Trading at a 16-Month High and Looking for the Best Week Since June 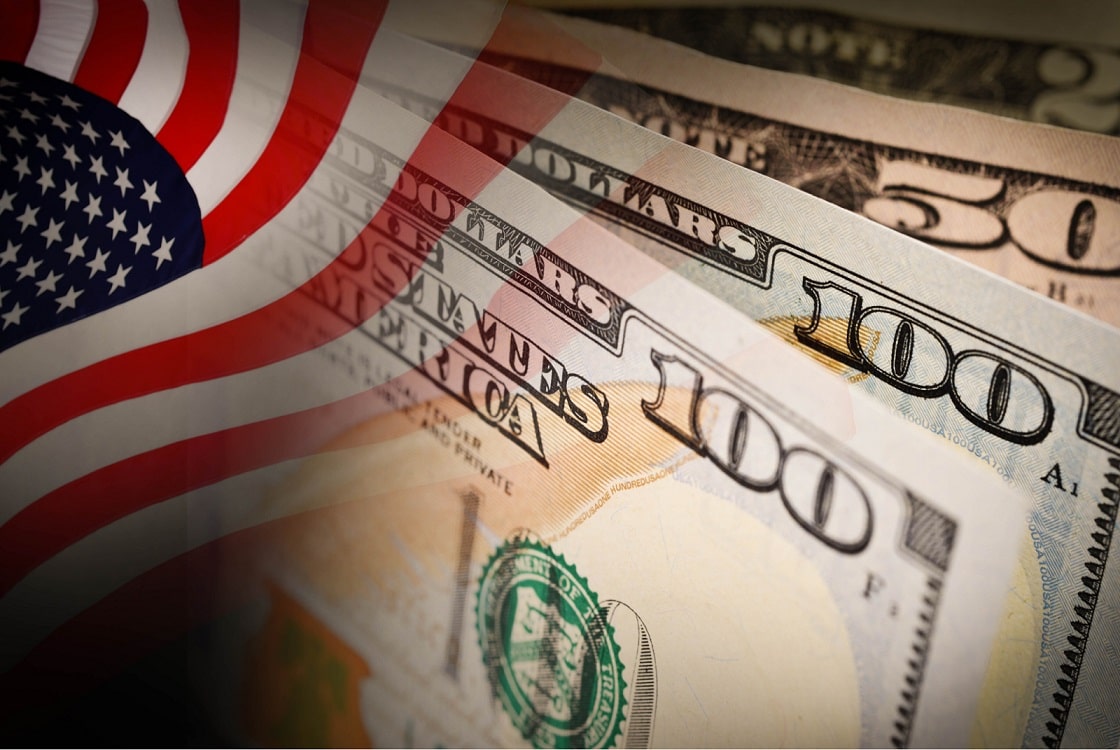 On Friday, the dollar was on track for its best week in over five months against key rivals, betting on quicker Fed rate rises after data this week revealed the strongest US inflation in three decades.

On Thursday, the greenback index rose for the second day in a row as the US inflation-driven boost continued to please bulls, despite a pullback in bond markets testing the bullish momentum.

After the US Consumer Price Index (CPI) climbed to a 31-year high, per figures for October, the benchmark US 10-year Treasury rates soared the most in seven weeks on Wednesday, about 1.582 percent at the latest.

While the inflation figures revealed that the current wave of price hikes caused by chronic global supply shortages might last longer than many had anticipated, many investors believe inflationary pressure would eventually decrease rather than strengthen.

Policymakers at the European Central Bank recently lowered their economic predictions, attempting to explain their belief that the bloc’s inflation pressure is just transitory, necessitating no change in the current rate.

This adds to the most recent statistics from Australia and the UK, allowing some of the world’s biggest central banks to justify their cheap money policies.

As a result, the Fed’s first-mover advantage has been a driving force behind the US dollar’s recent gains.

The dollar’s safe-haven appeal is gaining importance as fears about China’s economic development deepen, owing to a credit crisis for real-estate businesses and power-cut issues.

The Sino-American spat over the phase 1 deal, and Vietnam and Hong Kong are weighing on market sentiment and favoring DXY bulls.

Today’s events include a Jolts Job Opening and a speech by New York Fed President John Williams at an online conference, which might provide insight into how policymakers respond to the recent inflation spike.

Given the greater importance of US Treasury movements, a prolonged rise in rates can help the US Dollar Index. However, one should also consider the November US Michigan Consumer Sentiment report.

DXY is well above the 100-day moving average on the daily chart, and the MACD is currently pointing upwards.