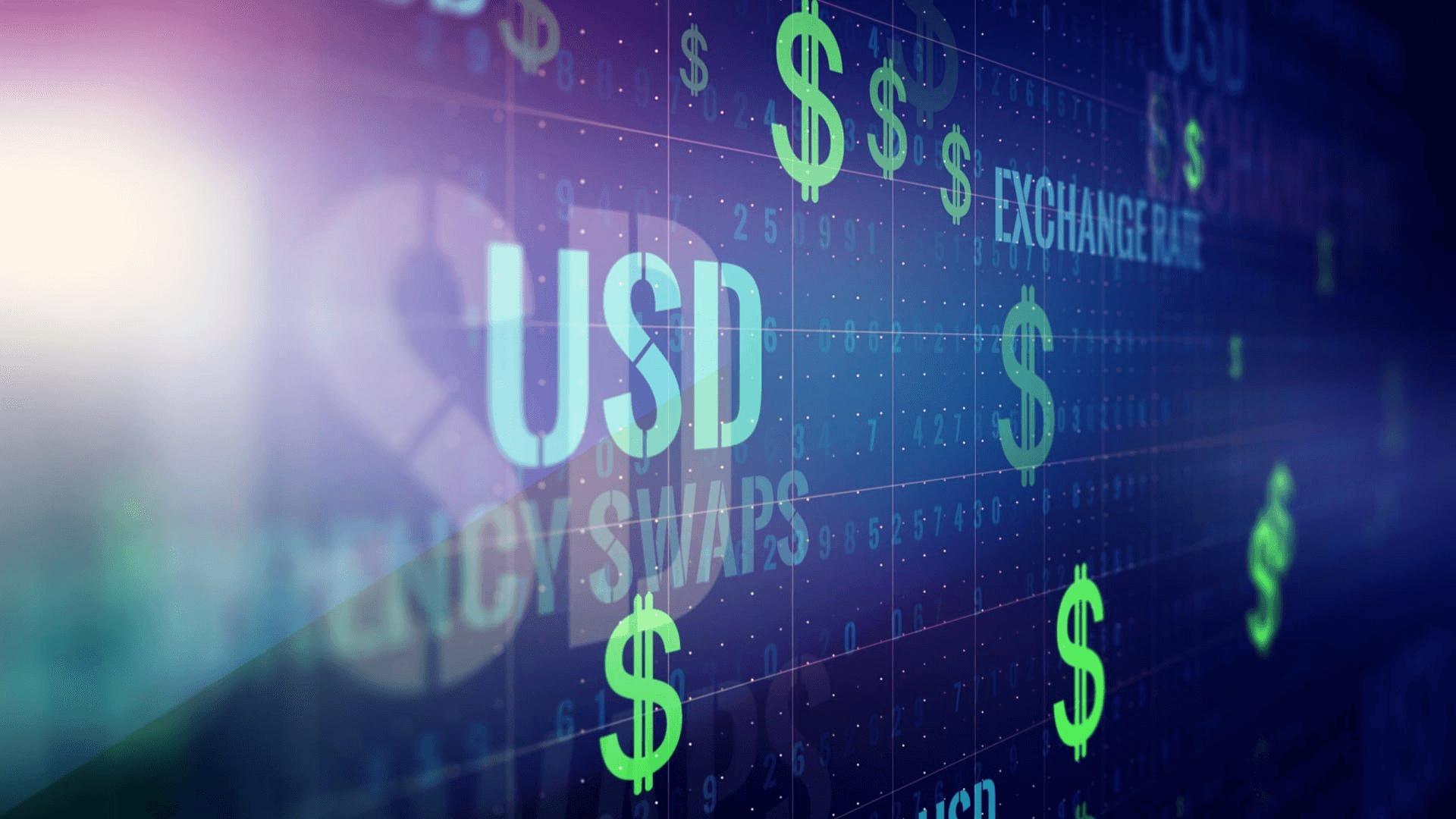 On Thursday, October 14, DXY paused its bullish run and fell to the ten-day low.

On Thursday, the dollar fell against major rivals, hitting its lowest level in ten days, reversing its recent recovery, as the British pound, Australian dollar, and New Zealand currencies climbed.

Since early September, expectations that the US Federal Reserve would tighten monetary policy more swiftly than previously predicted have aided the dollar’s advance.

However, its rise has recently slowed, and it was on course for its second-largest two-day loss this year on Thursday, even though minutes from the Fed’s September meeting showed that reduction of stimulus is expected to begin this year.

The slowdown in employment growth does not appear to have persuaded Fed policymakers off their QE tapering intentions, putting the US dollar on a firm footing. As a result, the US Dollar Index is fragile, but it can hold on to most of its recent gains.

Meanwhile, yields in the belly and back end of the curve reverse some of the recent weaknesses. However, the short end is still navigating the higher end of the range around 18-month highs, especially after September’s latest US inflation statistics (+5.4 % YoY).

The publication of the FOMC Minutes on Wednesday revealed no surprises, with members preferring the commencement of the tapering process in November and completion in mid-2022.

Furthermore, the majority of members agreed that the bar for significant future advancement had been crossed.

We have Initial Claims today and Retail Sales and Consumer Sentiment on Friday on the calendar front. Also, there are speeches from the Feds.

The index fell significantly to 94.00 after touching record 2021 highs over 94.50 earlier in the week, accompanied by a drop in US yields.

Markets’ adjustments to chances for a quick start to the tapering process, anticipated rate hikes at some point next year, and the increasing perception that high inflation might endure longer than first thought continue to support the dollar in the long run.

DXY is well above the 100-day moving average on the daily chart, and the MACD is currently trading above its neutral level.

The next upward target for the index lies around 93.99. If it crosses this level, it may go towards the next resistance at 94.50. Anything above this level would open the door towards 94.76.

Although DXY is trading at ten-day lows, this can be a short-term downward momentum. However, the longer trend remains bullish for the index.