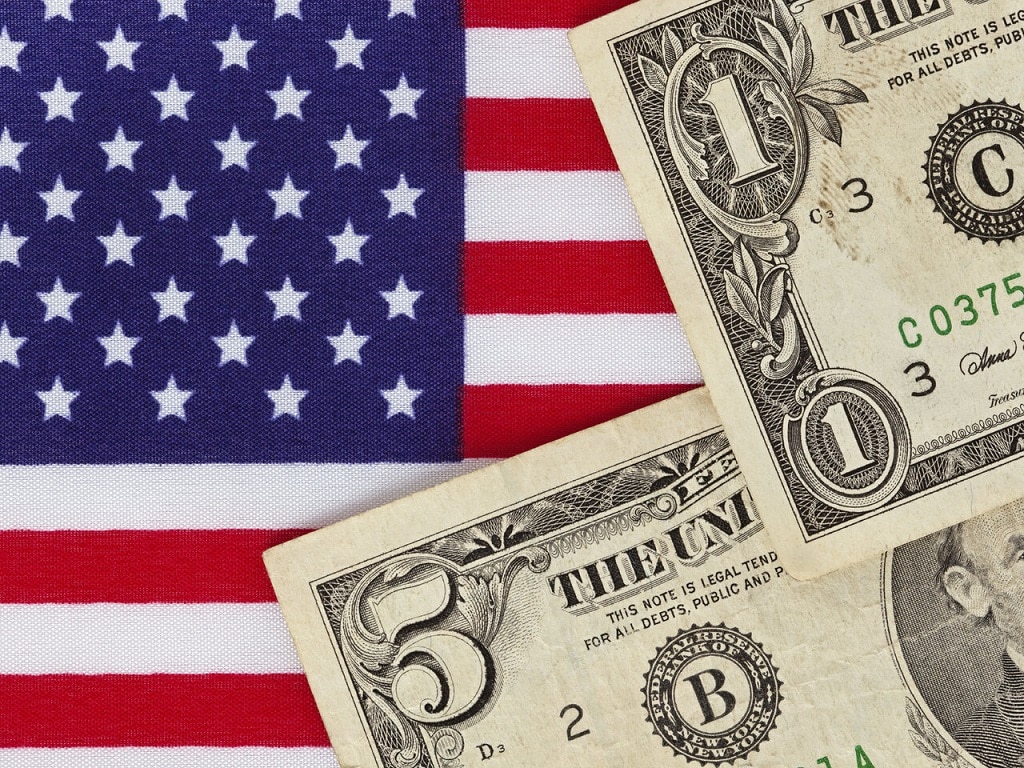 The US Dollar Index (DXY) rose again and returned to the 96.40 level on Thursday.

US dollar index rose amid firm yields ahead of key data releases.

Market participants continue to digest the hawkish nature of the FOMC minutes released late Wednesday as the index reverses the retracement seen in the previous session towards 96.40 in the second half of the week.

As a matter of fact, the December minutes suggest that March will be another hectic event, leading to speculation about three or four rate hikes in the face of a steadily improving labor market and rising inflation. As a result, a rate hike is almost 70% likely at the March 16 meeting, according to the CME FedWatch Tool.

In response to Wednesday’s release of the minutes, US yields rose along the curve, which caused the dollar to make some gains on Thursday and return to positive territory.

Today is an interesting day for the USA. The ISM Non-Manufacturing report is in the spotlight, along with regular weekly claims reports, trade totals, and production orders for November.

What to look for in US dollars?

The index trades above 96.00, helped by yield growth, particularly after the FOMC report (Wednesday) conveyed a more restrictive stance. While markets slowly return to normal, the dollar will likely benefit from the Fed’s intention to raise rates at the end of the year amid persistently high inflation, a favorable outlook of Fed, higher yields, and stable performance in the US economy.

Key events in the US this week

Some important hurdles that may hamper the rise of DXY

The DXY dollar index trades in a consolidating range above the 96.00 level. The price remains supported by the 20-day SMA ahead of the 50-day SMA. The rectangular pattern suggests an upcoming trading opportunity on either side. However, the technical indicators show clues of a bullish breakout. In the last four candles, we have one bullish engulfing bar and a bullish pin bar. Both are strong bullish signals. If the bullish breakout occurs, we may see a test of recent swing highs at 97.00.