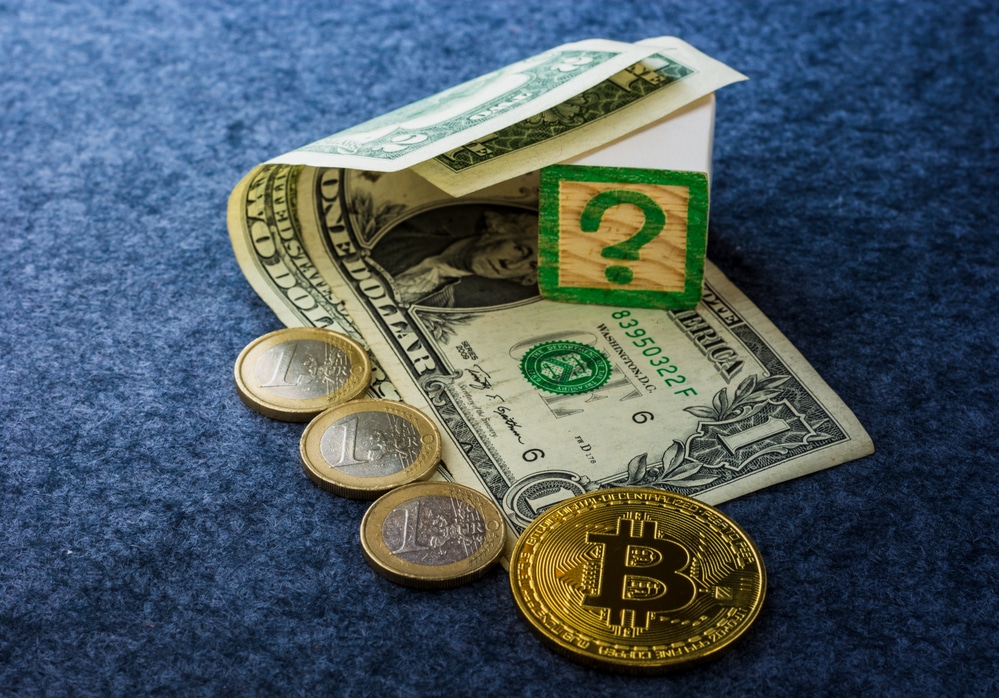 A tenth of households in the eurozone now own cryptocurrencies, according to results of a recent study conducted by the European Central Bank.

The ECB’s Consumer Expectation Survey (CES) for the six large euro countries indicates that as much as 10% of households may own cryptocurrency assets, with retail investors accounting for a big part of the investor base.

The study also found that young adult males and highly educated respondents were more inclined to invest in cryptocurrency assets in the countries surveyed.