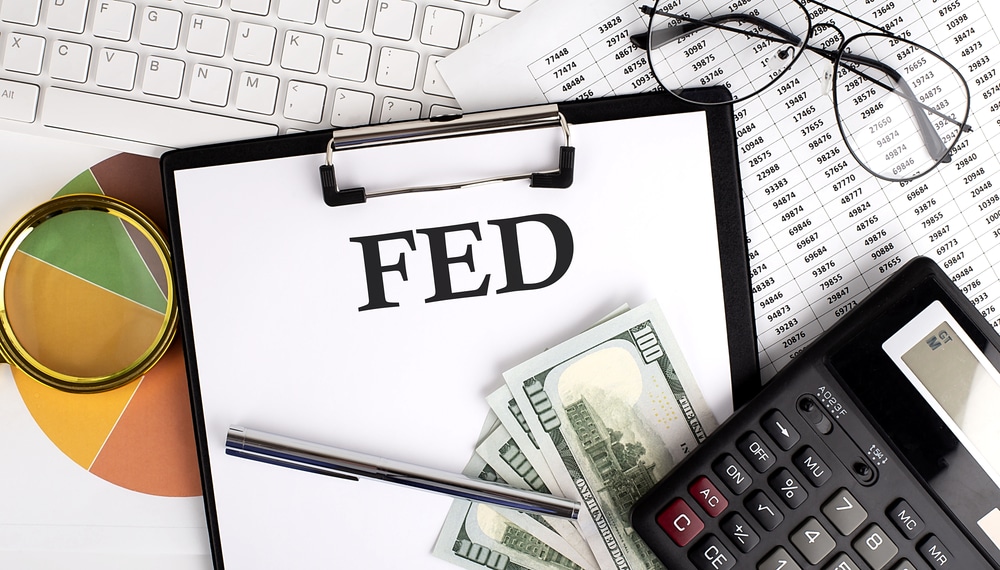 The Fed is expected to hike interest rates in May and June to deal with runaway inflation.

Russia’s invasion of Ukraine is making it challenging to forecast when inflation will eventually slow down.