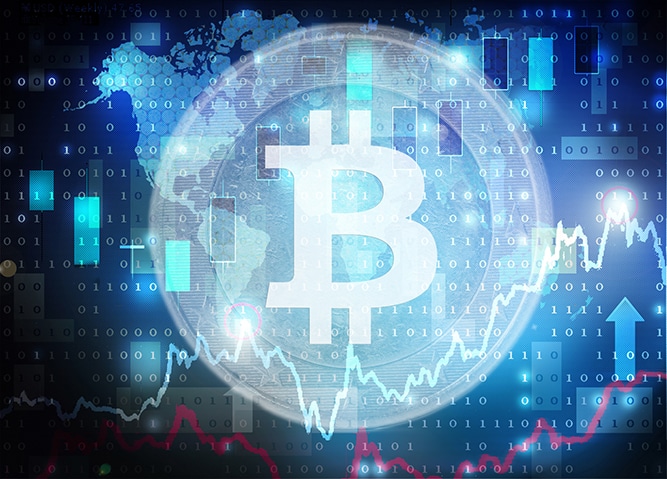 Despite warnings from global institutions relating to its adoption of Bitcoin (BTC), the government of El Salvador continues to capitalize on market opportunities.

El Salvador made history by becoming the first nation to officially recognize BTC as legal tender. By capitalizing on the two price dips in the past two weeks, bought 150 coins every time, increasing the country’s Bitcoin holdings to 700 BTC.