El Salvador Buys 420 Bitcoin in Push to “Buy the Dip,” Investment Proves Worth It 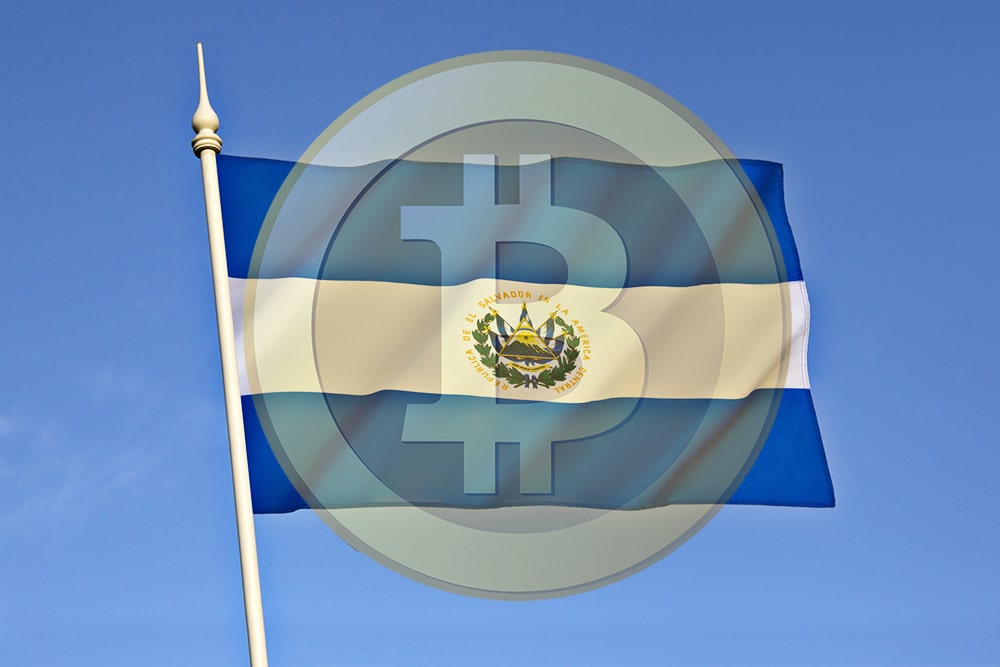 The president of El Salvador was not scared about the price crash. Instead of complaining, he bought more Bitcoin.

Meanwhile, 70% of the people in El Salvador are not happy about the concept of adopting Bitcoin, describing the Bitcoin Law as “not wise.”