Elon Musk, Jack Dorsey, and Cathie Wood Scheduled for Live Discussion at ‘The B Word’ Conference 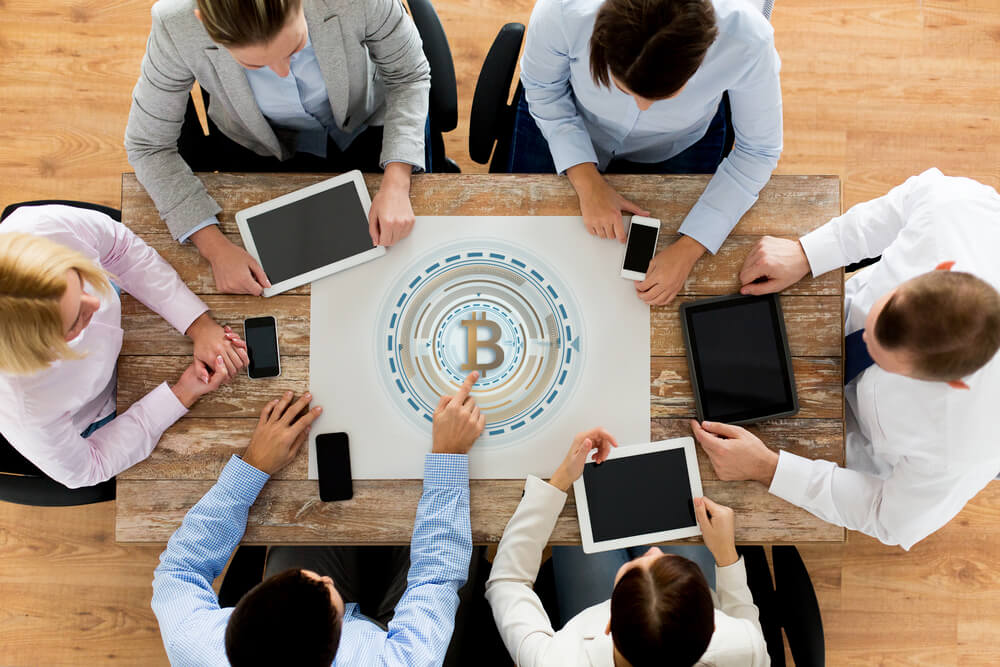 The rumors that Musk would potentially engage in a live chat with Jack Dorsey came up late last month, but later developments indicated that the conference is yet to be confirmed until Monday’s developments.