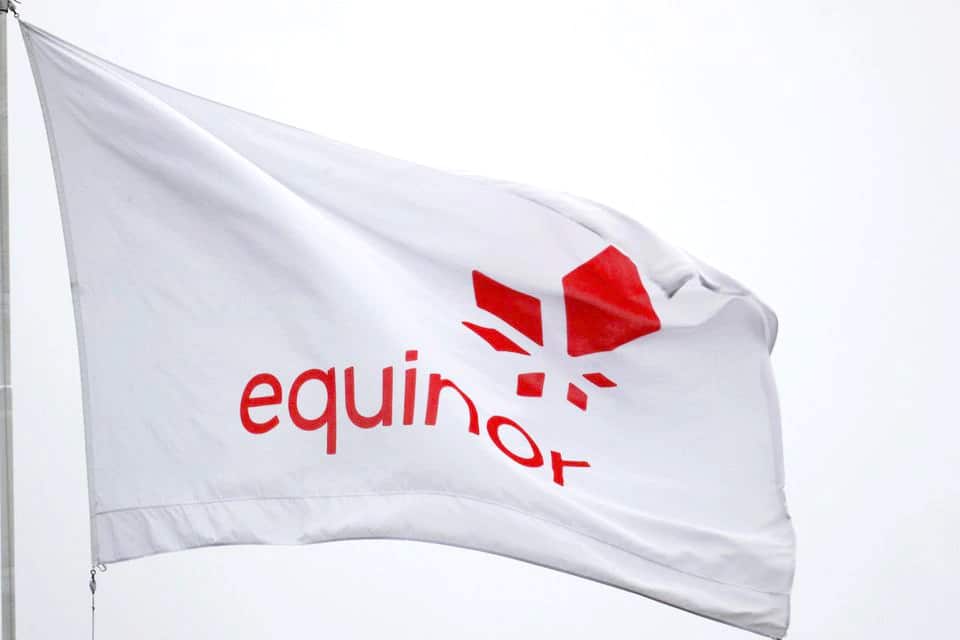 Norwegian petroleum refining firm Equinor recorded over $1-billion worth of impairments due to its exit from Russia following its invasion of Ukraine.

The renewable segment recorded 511-gigawatt hours (GWh) during the quarter, higher than the 451 GWh in the comparable period last year.