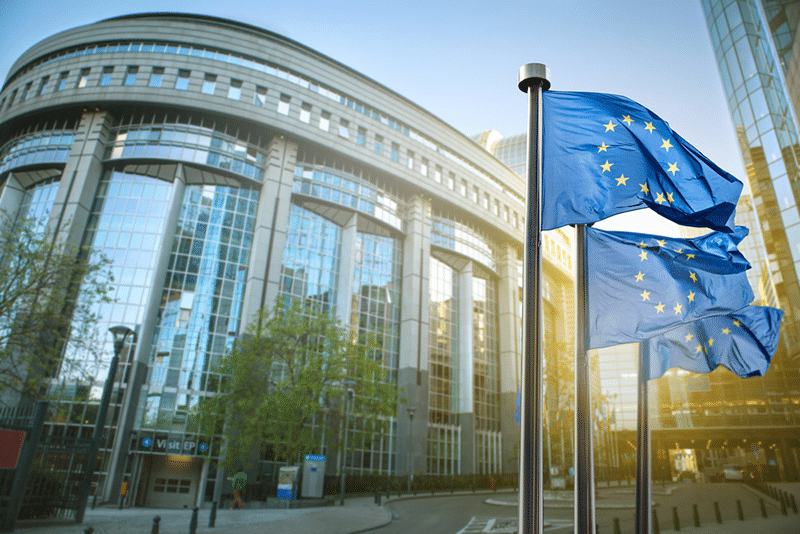 The European Union has given the go-ahead for eight banks previously banned from participating in the COVID-19 recovery fund to join future issuances.