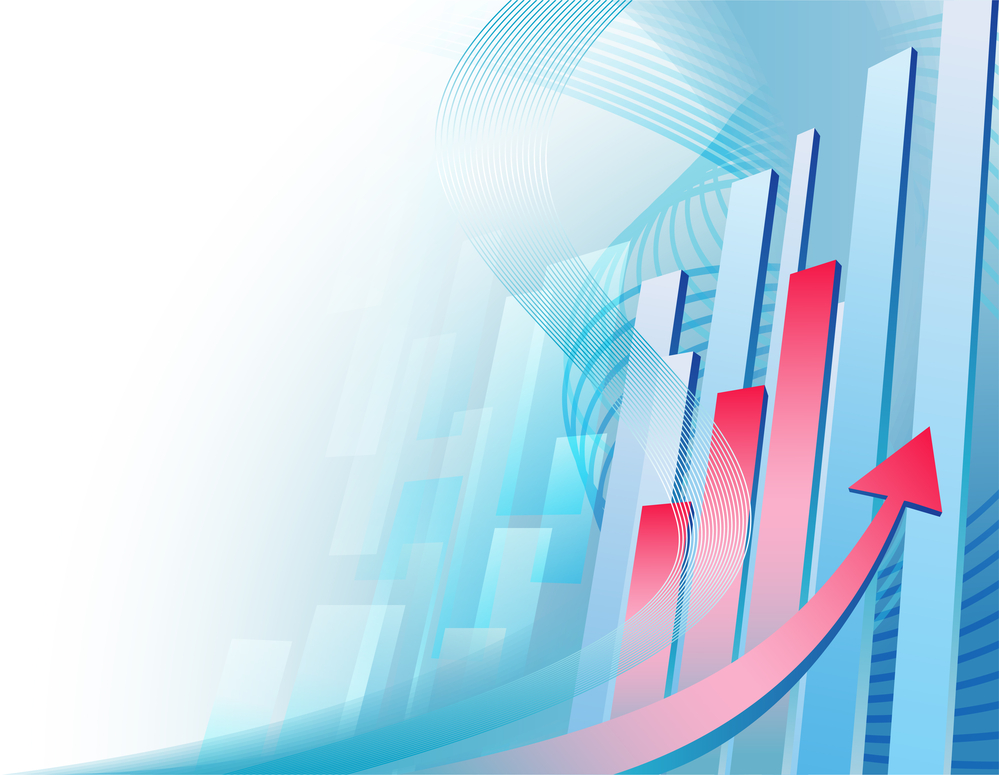 Industrial production in the EU rose 0.4% in January compared with the prior month as it remained unchanged in the euro area.

On a monthly basis, production of non-durable consumer goods increased 3.1% in January, but production of intermediate goods and energy both dropped 0.3% in the eurozone.