EU to Ban Seven Russian Banks from SWIFT, Investigating Use of Crypto to Evade Sanctions 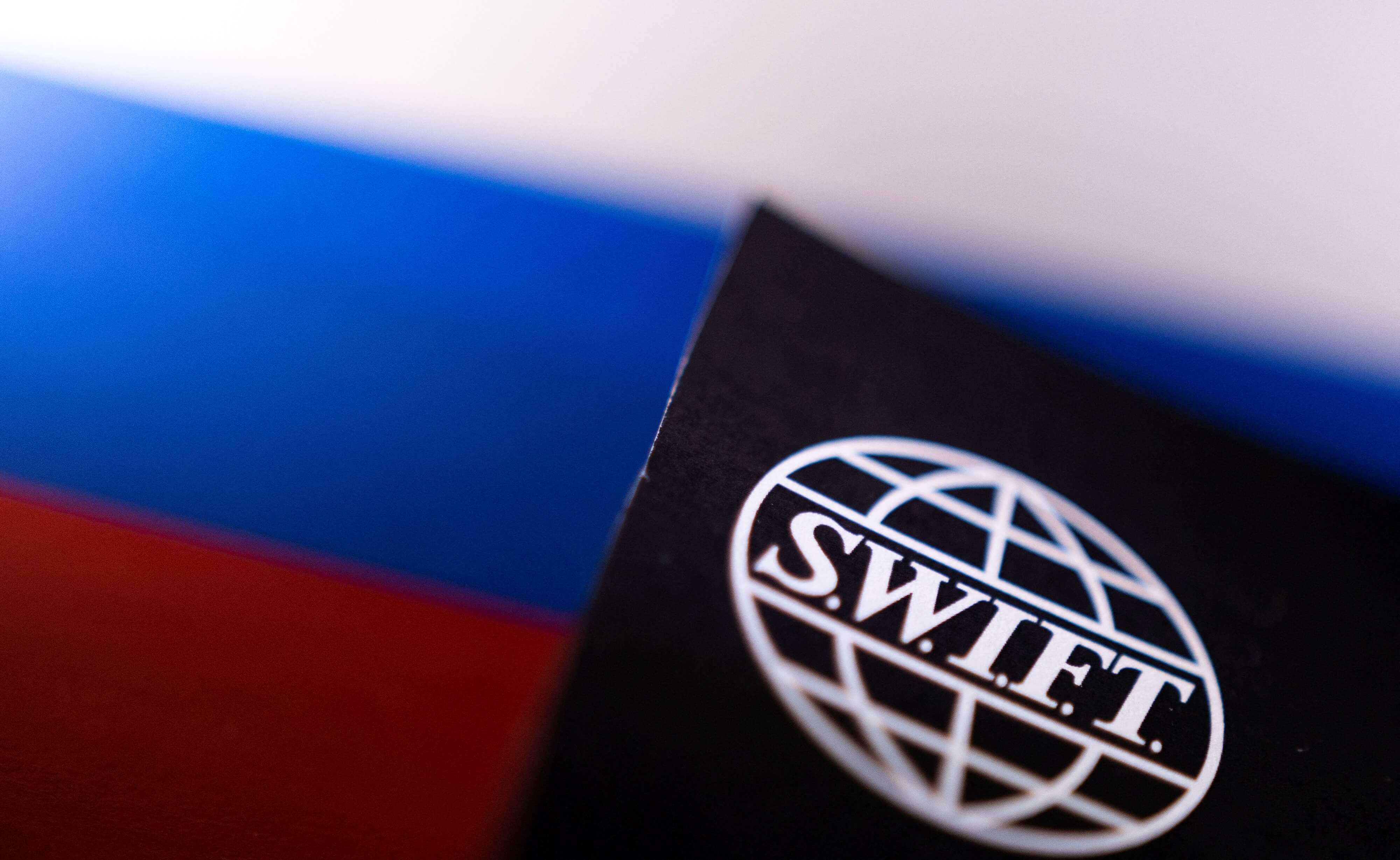 Binance has rejected calls to freeze accounts of all Russian users, noting it does not wish to punish innocent people.