EUR/USD Forecast: EUR Shredding Some of Its Previous Day Losses 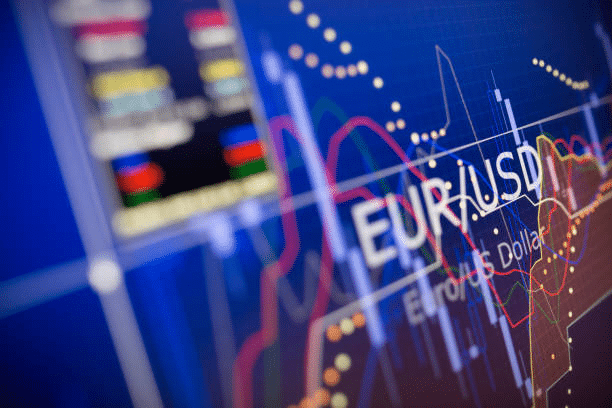 The single currency regains some of its previous day losses and has gained 0.32% so far.

Based on the greenback’s corrective downward and some loss of impetus in US rates on Wednesday, the EUR/USD reversed two consecutive daily drops and reclaimed the 1.1300 area.

Despite some recent dovishness, the Euro has fallen versus a soaring US Dollar as expectations for strong hawkishness from the Fed remain high.

Neel Kashkari, President of the Federal Reserve Bank of Minneapolis, looked to be paddling against the rate hike trend in comments made overnight.

Maintaining his dovish credentials, he remarked that he expected inflation to revert to pre-pandemic levels once the Covid shock had passed. It should be mentioned that in 2022, he will be a non-voting member of the FOMC.

The Eurozone’s economic recovery stalled in December due to new cases of Omicron during holidays. Moreover, stats show slowed development in the bloc’s leading service industry, which might deteriorate more if tougher limits are implemented.

As the Omicron coronavirus variety expanded swiftly at the end of last year, governments reimposed controls, notably in Germany, Europe’s largest economy. As a result, after falling to 48.7 in December, the German Services PMI has returned to contraction territory.

In terms of inflation, there was likewise little to smile about. The European Central Bank upped its inflation forecasts last month, predicting 3.2 percent inflation this year, significantly over its 2.0 percent objective.

Meanwhile, price action surrounding the spot is likely to be influenced by dollar dynamics and policy divergence between the ECB and the Federal Reserve and responses to persistently high inflation on both sides of the pond.

We have German Final Services PMI and German Inflation Rate on the calendar front.

Across the pond, we have ADP Non-Farm Employment Change and FOMC Meeting Minutes today.

When it comes to economic development prospects and investor morale, the uninterrupted expansion of the coronavirus pandemic, together with the rapidly expanding Omicron variant, is the sole concern to consider.

The EUR/USD pair gained 0.32 percent over the day and is currently trading at 1.1322. The pair is below the 100-day moving average on the daily chart, but the MACD is trending upwards. This indicates a short-term bullish trend.

The pair is presently attempting to hold its position above 1.1310. If the pair falls below this level, it may go to the next support level at 1.1286, which is yesterday’s low. The pair’s pivot point is at this position.

The pair’s resistance is around 1.1387 on the upside. If the pair can break through this level, the next resistance level is 1.1455.