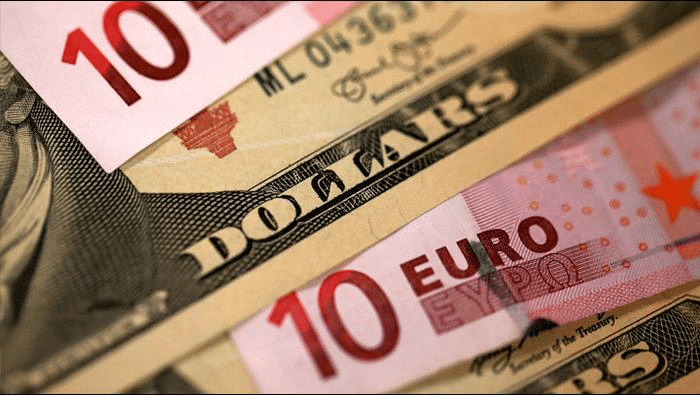 The EUR/USD extends Monday’s gains far upwards of 1.0700 on Tuesday, supported once again by the negative greenback and further hawkish comments from Chairwoman Lagarde.

An extra leg from the Euro PMIs

The EUR/USD boosted as Germany’s flash Manufacturing PMI beat expectations and currently stands at 54.7 in May. On the other hand, France and the rest of Europe fell short of expectations, with 54.5 and 54.4, respectively.

On Monday, President Joe Biden unveiled the Indo-Pacific Economic Framework (IPEF), a new strategy in Asia to fight expanding Chinese influence (IPEF). The announcement coincided with a summit of the Quad Alliance of Japan, Australia, India, and the United States.

US Trade Representative Katherine Tai threw cold water in hopes that the Sino-American tensions would be alleviated soon, at least in terms of trade.

The downgrades of major banks’ economic estimates for the United States and China also put risk aversion on the table, weighing on EUR/USD pricing.

The US 10-year Treasury rates fell after the previous day’s comeback from a monthly low of approximately 2.86% to reflect the market mood.

Key data releases from the Eurozone

On the EUR docket, we have ECB President Lagarde’s speech.

Chief Powell will deliver remarks at a Las Vegas event in the US data arena, and new home sales are also scheduled for later in the NA session.

What’s next to watch for EUR/USD?

Despite the pair’s current upward trend, the single currency’s overall prognosis remains bearish for the time being. As is customary, spot price movement should reflect dollar dynamics, geopolitical worries, and the Fed-ECB rate differences.