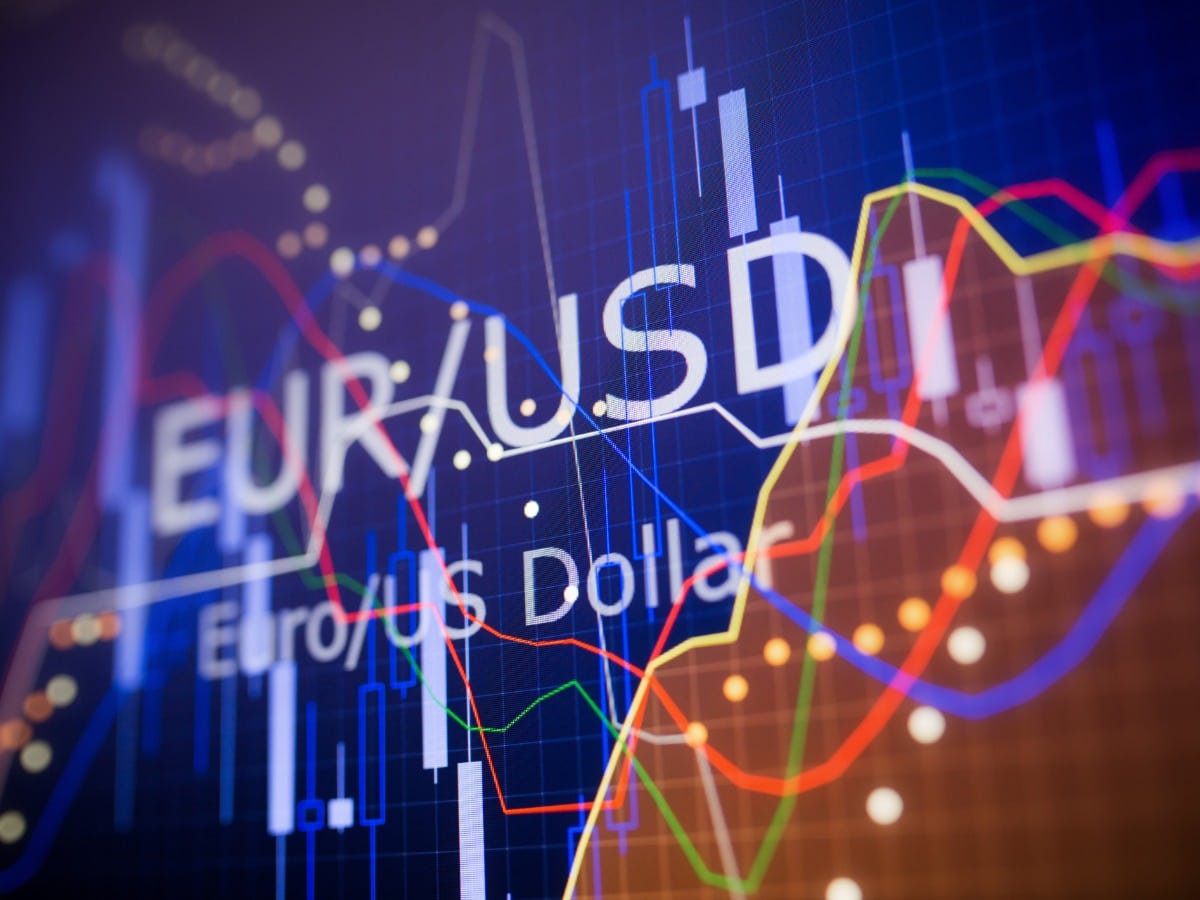 The EUR/USD pair is falling in the first week of July 2021 amid a stronger greenback. We expect a further fall in the currency pair.

There are some old and new reasons behind the fall of the euro.

The hawkish shift in the tone of FOMC continues to lend support to the US dollar. Kaplan’s comments catalyzed the fresh bullish trend in the US dollar, and asked to curtail the monthly bond-buying program of $120 billion. Christopher Waller also joined his voice last week to tighten the monetary policy.

Investors are keenly waiting for the NFP report release that will eventually impact the US dollar’s strength. The NFP report may show more critical figures for employment. On the other hand, you can find the negative impact of Price Paid Component data, indicating inflation expectations.

However, other positive factors around the greenback can help the dollar to continue the rally. As a result, the figures of PPC can ease off from their record highs. Moreover, we expect weekly jobless claims for the week ended on 25th June to drop below the 400,000 marks.

On the other hand, Manufacturing PMIs of the Eurozone have widely gone beyond the expected marks. Thus, the single currency has got some support from the data. However, the fear of the Delta variant of Covid-19 has strongly weighed on the sentiment. Thus, the cherished summer vacations of Europe may go through a severe setback.

The European Central Bank will hold an exclusive meeting in Frankfurt during the coming week to take decisive action over the stability of prices. The news from the ECB meeting can also leave a high impact on the common currency. The meeting is expected to be held on Tuesday and may extend to Thursday. The announcement will be made if the meeting ends with an agreement.

We can observe a consensus on the inflation target in the meeting. As previously, it was agreed to keep the inflation below 2% but close to it. But it will be changed with a bit of disagreement about what should be its replacement. Some of the members still support the target of 2% inflation with the flexibility to achieve it. However, the Southern European members explicitly want to pledge high rates after a shortfall.

The EUR/USD pair is near its lows of April 2021. The 4-hour chart shows a clear downside momentum as the Relative Strength Index is around 40, outside the oversold zone. It means that there is further scope for a downfall.

These levels served as turning points during the first quarter of 2021 and may become decisive points now.