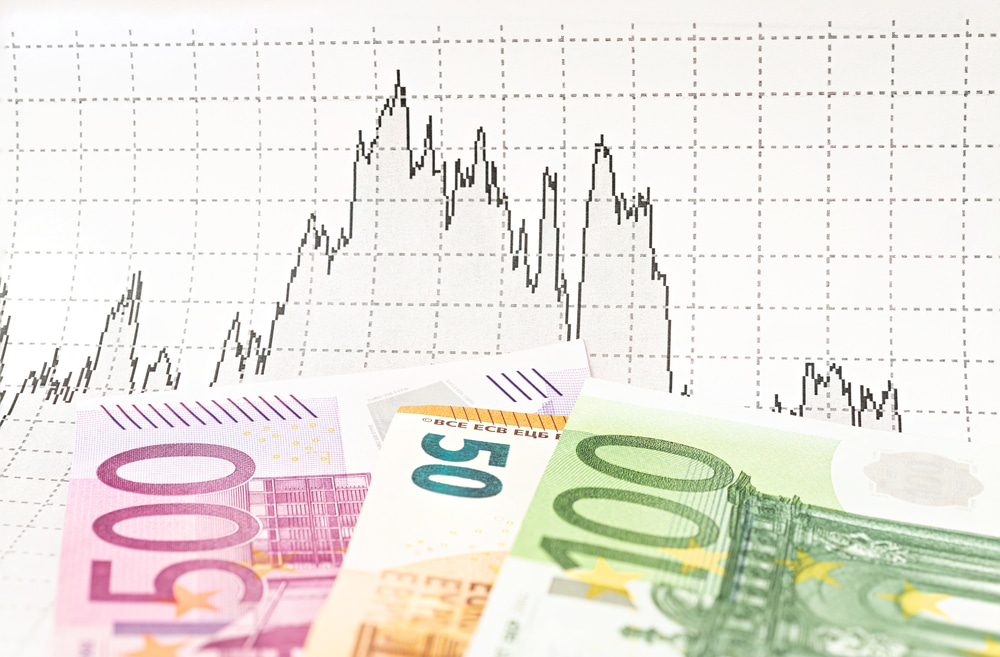 Confidence among the eurozone’s consumers and businesses dropped in April attributable to rising inflation and Russia’s invasion of Ukraine.

The economic uncertainty indicator decreased slightly in April, -0.5 points to 25.3. Even though uncertainty continued to rise in construction, it remained fairly stable in retail trade and among consumers.