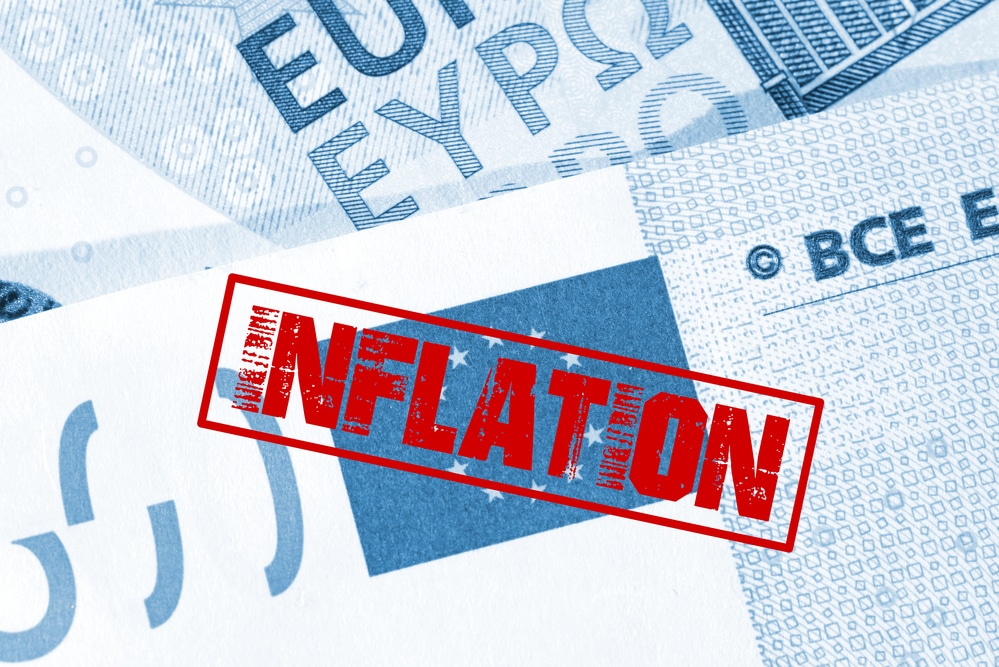 Eurozone inflation jumped to its highest level for 13 years in September, pushed by increasing energy costs, in a way that is likely to expand pressure on the ECB to cut back on its monetary stimulus.

The euro area inflation is expected to continue rising towards its previous high of more than 4% before slowly declining next year with the disappearance of the on-off factors associated with the reopening of the economy from the pandemic restrictions.