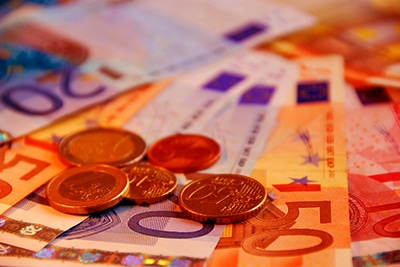 Eurozone consumer inflation in January jumped to 5.1% year-on-year as the European Central Banks target to keep it at 2% over the medium term.