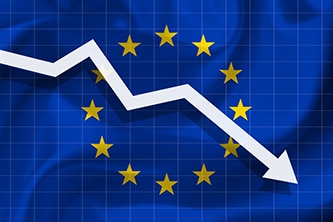 The eurozone’s trade surplus dropped by more than anticipated in September as expansion in imports continued to surpass exports.